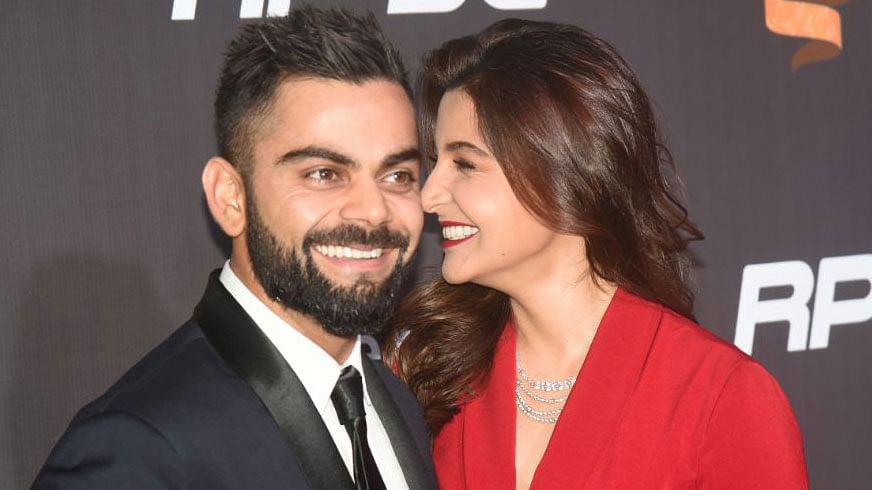 The Zero actress took to Instagram to show her view of the cricket stadium. She is seen happily smiling while standing on a balcony that is directly above the stadium. She captioned the photo, ‘Don’t bring work home isn’t going to be applicable for Virat for sometime. 😋#QuarantineAtTheStadium’

The actress and the cricketer were spotted leaving for England along with their five month old daughter, Vamika, at the Mumbai Airport on Wednesday.

Anushka was last seen in the 2018 film Zero. She has produced two projects, Bulbul and Pataal Lok in quarantine with her production company, Clean Slate Films. Both projects were well received by critics and audiences alike.