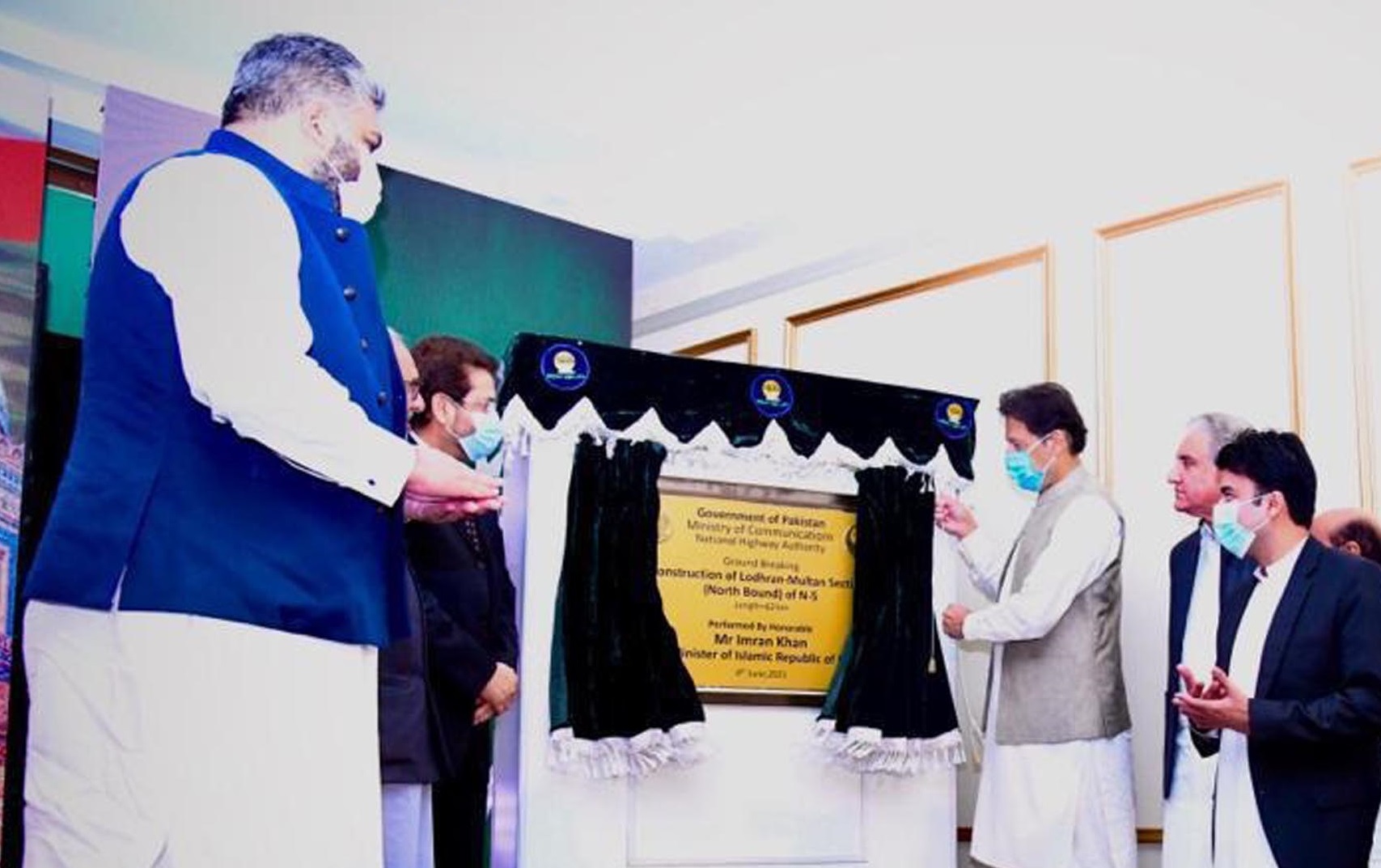 Speaking on the occasion, Prime Minister Imran Khan said that the country’s economic turnaround had brought down curtains on bad days and heralded the time for economic growth, wealth creation and jobs for youth. “I believe, we have gone through the worst time,” he said.

In coming days, “Pakistan’s growth will not be turbulent with up and down cycles. Pakistan will start its journey from when it was fourth largest economy in Asia in 1968 after Japan, China and India.” He said that the government had constructed three times more roads as compared to the previous administration. 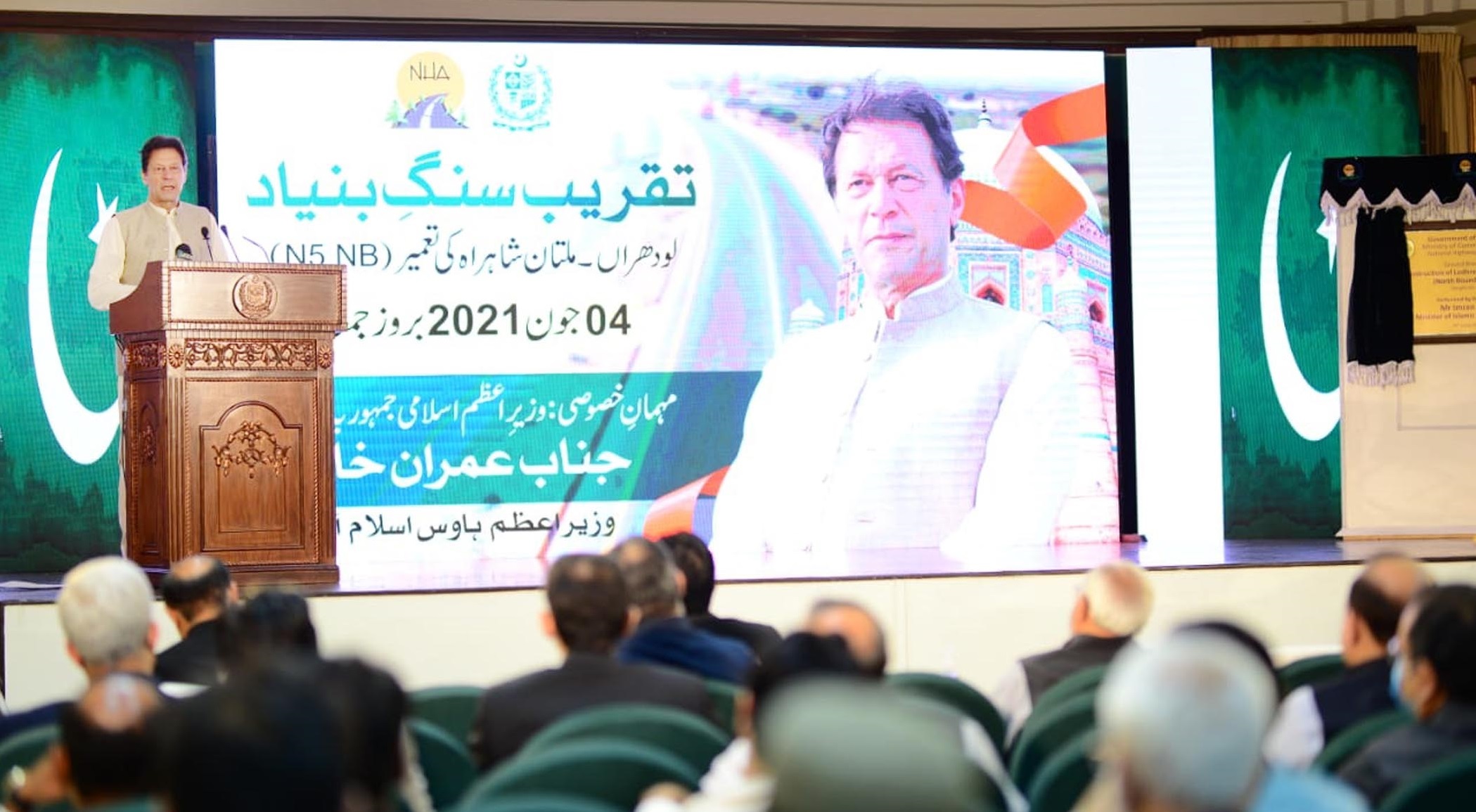 In his address, Shah Mahmood Qureshi said that the Lodhran-Multan road would benefit three districts and connect two divisions of Multan and Bahawalpur. He said that the South Punjab Secretariat was an extraordinary step that would go a long way to strengthen the federation by addressing the political imbalance.

He said that just like the long-term policy of the construction of dams in the country, the South Punjab Secretariat would also a step towards balanced political mapping which no other government could do. In the upcoming Public Sector Development Program, he said that the South Punjab would have its separate share.

On the occasion, Murad Saeed said that beside this road, the PSDP allocation has also been made for Lodhran-Multan motorway. Moreover, work on Sukkur-Hyderabad Motorway would start in three months. During two and half years of the PTI government, he said that NHA increased its revenue by 105%. Within 10 days, he said that work on Sialkot-Kharian Motorway would start and on Kharian-Rawalpindi section within three months.