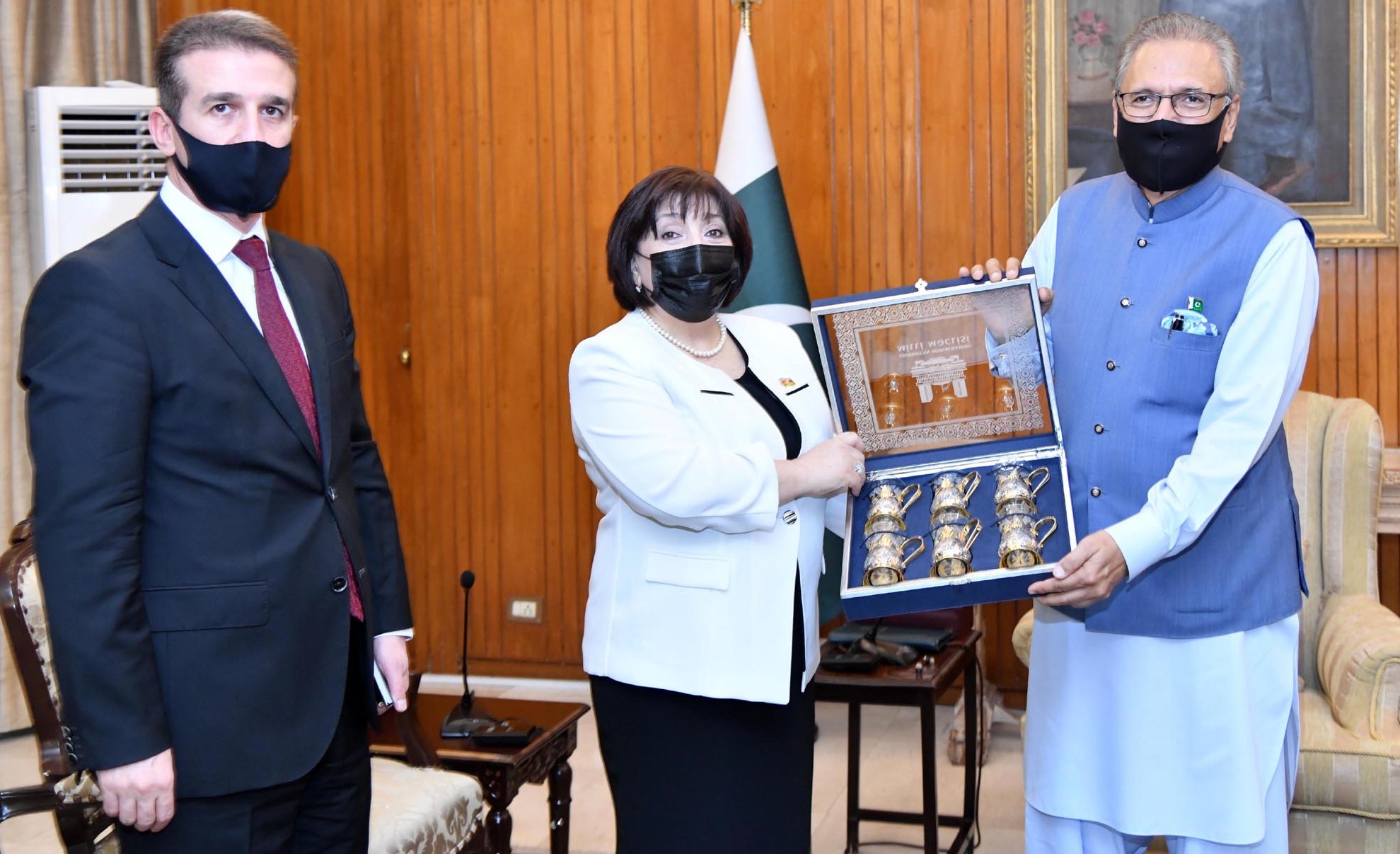 ISLAMABAD: Azerbaijan Parliament Speaker Sahiba Gafarova called on President Dr Arif Alvi at the Aiwan-e-Sadr, and said that her country would continue to support Pakistan’s stance on Kashmir at all fora.

The speaker conveyed that the people and political leaderships of Azerbaijan were highly grateful to Pakistan for supporting her country’s stance on Nagorno-Karabakh. President Arif Alvi appreciated the steadfast support extended by Azerbaijan to the legitimate cause of Kashmiri people.

He said Pakistan wanted to further strengthen bilateral ties with Azerbaijan, particularly in trade, energy, defence, culture and tourism. He said Pakistan attached utmost significance to its ties with Azerbaijan. Both the countries had shared religion, values, culture, as well as commonalities of views on regional and international issues, he said. 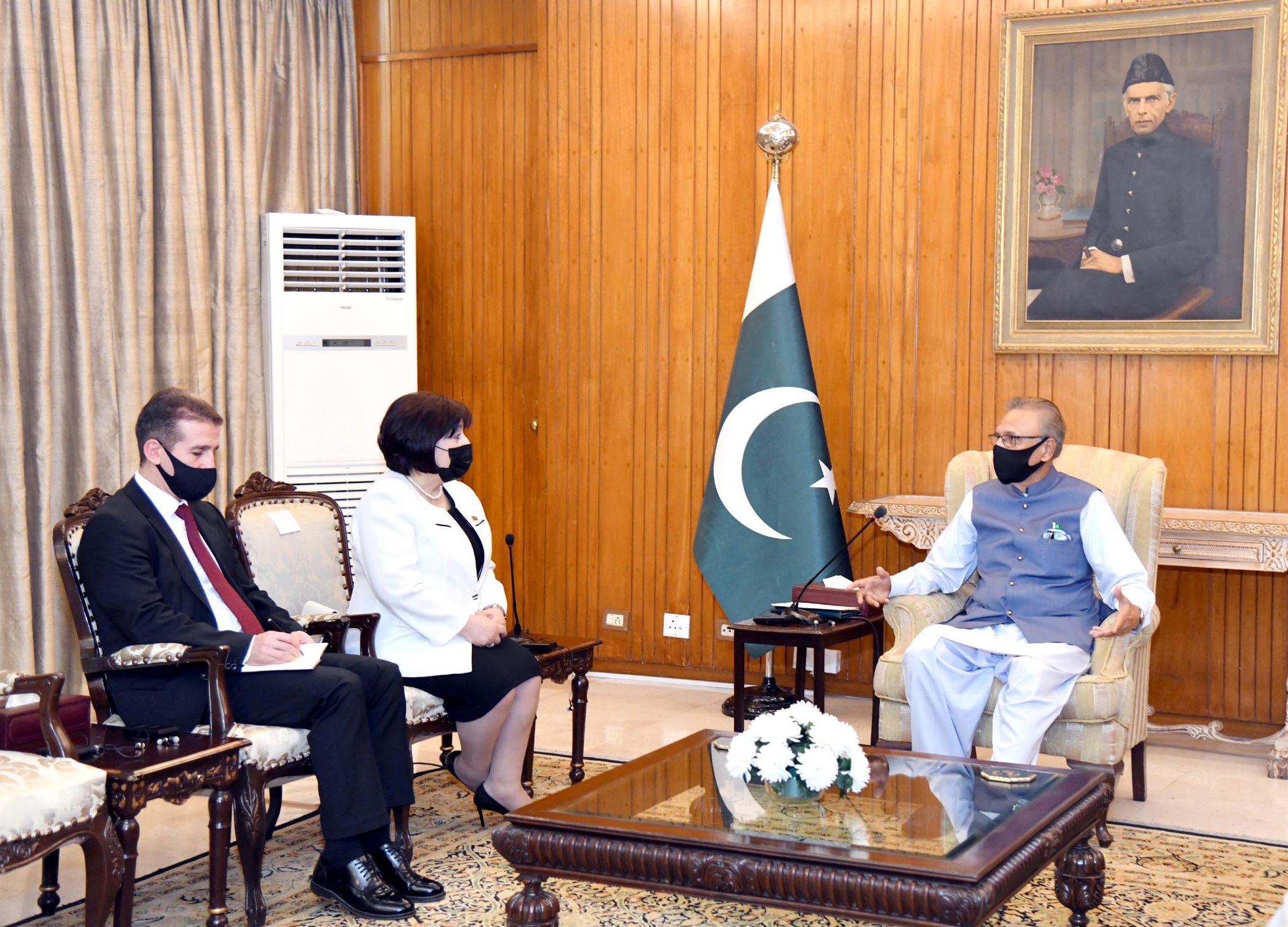 He underscored the need for exchanging political, cultural, and economic delegations at high levels to further solidify bilateral cooperation. He congratulated the government and people of Azerbaijan on liberation of their territories from occupation of Armenia and signing of landmark peace agreement.

The president expressed the hope that her visit would further deepen bilateral relations and asked the visiting parliament speaker to communicate his good wishes to the people and government of Azerbaijan.