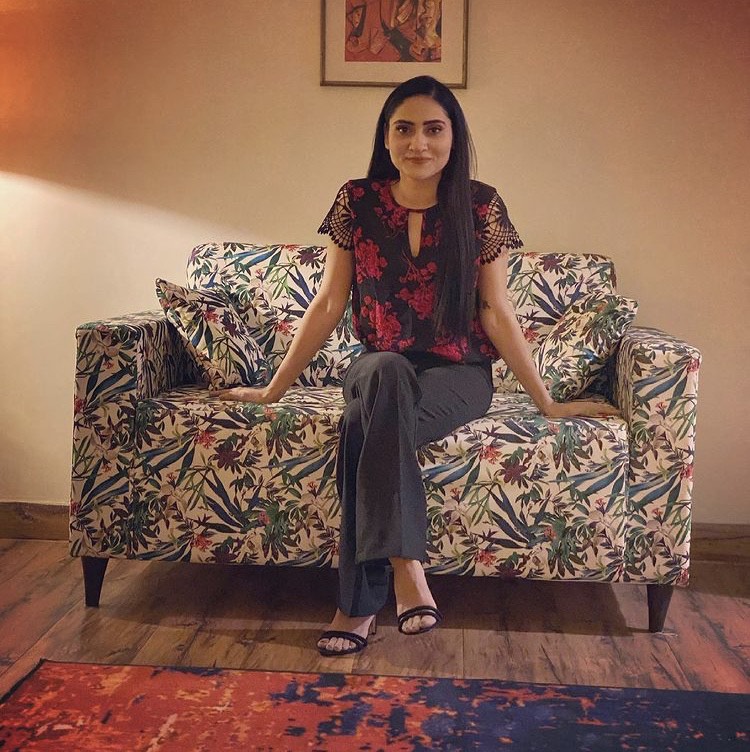 The Ghisi Piti Mohabbat famed Sana Askari has never been satisfied with her performance despite getting enormous high applause from viewers and those who matter in the showbiz industry. That makes her a life-long learner.

Sana graduated from NAPA, Karachi in 2010 where she had done her first play ‘Adhey Adhoore’ which was directed and produced by the NAPA people. She is one of the most talented actors who has been captivating her fans and audience with her amazing acting skills.

The Daily Times had the privilege of interviewing Sana Askari about her life as an actor.

Q1. What is the first thing you do to research and approach a role?

A: The first and foremost thing I do to play any character is read the whole script thoroughly and then start analyzing the character, such as her background; how she was when she was a kid, her
likes or dislikes or whatever the character I play I do this exercise and for this. I always thank my institute NAPA who made us do all this back in the days when I did theatre.

Q2. Of all the roles you have played in the past, which is your favorite?

A: The character which is very close to my heart is and will always be special was Maheen from Dareecha. The reason behind this is that it was a beautifully written play by Syed Mohammad Ahmed and amazingly directed by Farrukh Faiz.

Q3. When were you most satisfied in your job as an actor? 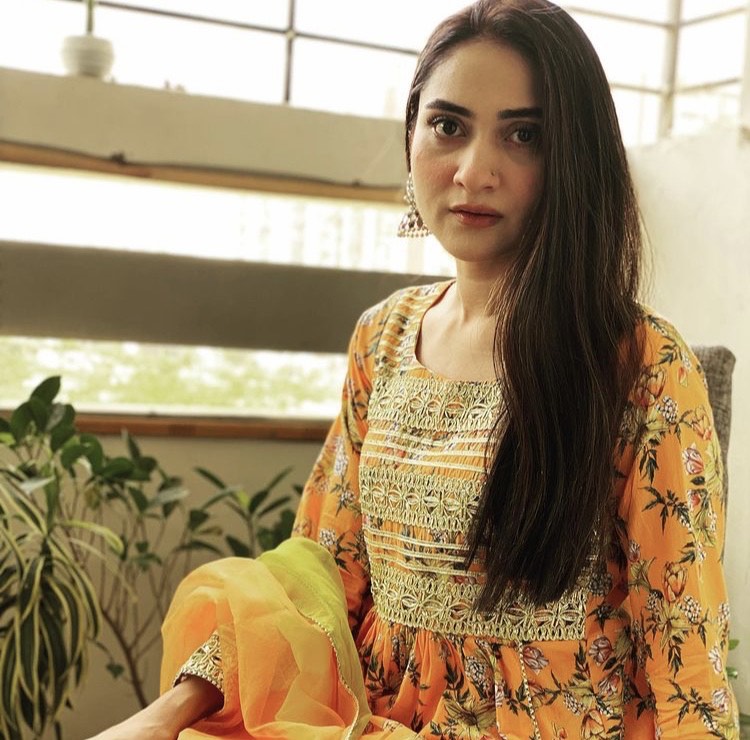 Q4. Are there any roles that you have done so far that you wouldn’t do again?

A: None! Whatever I’ve done I own it.

Q5. When you have a break during rehearsals, what do you spend that time doing?

A: Checking up on Nyle, talking on the phone to my mum or my mum in law or giving directions to house help. Sad and boring.

Q6. How do you react when you receive a negative review about a performance?

A: Heheh whenever I get a negative review for some negative character, I enjoy it but if I get negative comments for something I’ve done and the play didn’t do well I start thinking and praying to get a good script so that I cover up for it.

Q7. What do you think about the competition in the Pakistani industry? As we see that someone is either being compared to someone else.

A: Honestly you can’t compare artists. Everyone has something good going for them and everyone works hard. So, for me it’s really sad when someone is compared, I mean how can people compare actors like Saleem Mairaj and Nawazuddin Siddiqui. I love both of them as actors.

Q8. How do you rehearse a scene if the other actors you need to interact with in the scene are not available?

A: Oh my my! Honestly without naming the project I have done a whole serial talking to the walls! It was extremely challenging, tiring and exhausting. 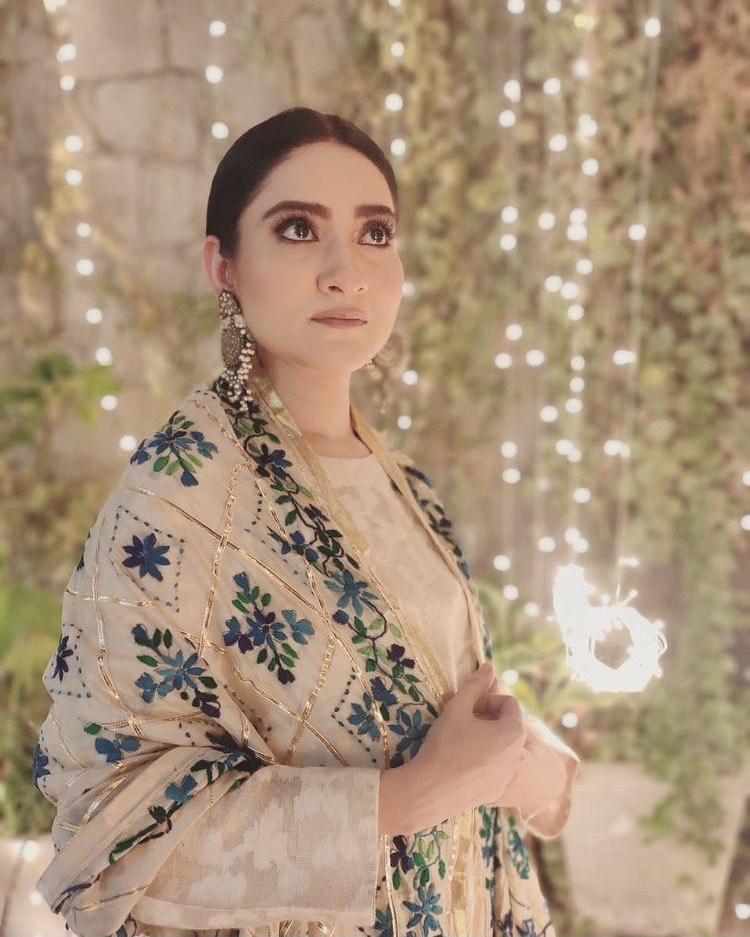 Q9. Have you ever done any projects that you hated from the start but knew it would be a hit?

A: I don’t hate any of my projects but yes there have been quite a few for which I thought, ‘Haye Haye! What have I done? I shouldn’t have done this!’ But they were hits. Hahahah! So, you can’t really judge any script at times because what you don’t like might be liked by people.

Q10. What’s challenging about bringing a script to life?

A: The whole process, maybe prepping for it, is the toughest. Getting it all together your wardrobe, the character, the look, everything.

Q11. Who do you consider to be your acting role model whose career you would like to emulate, and why?

A: I don’t really have any role models but I’m a huge Sania Saeed and Saba Hamid fan. I’ve just done a telefilm with Sania Saeed which was an amazing experience. As for Saba Hamid, I’ve worked a lot with her and I still forget my lines when she is delivering her dialogues. Most recently I did Ghisi Piti Mohabbat with her, which was written by the brilliant Faseeh Bari. Saba’s dialogues were so amazing but the way she delivered them was on another level.

Q12. What would you suggest to the budding actors and artists out there?

A: No suggestions for anyone, everyone should just do what they love and give them satisfaction. Life is too short to hate anyone and to be negative about things so better to live, love and laugh.