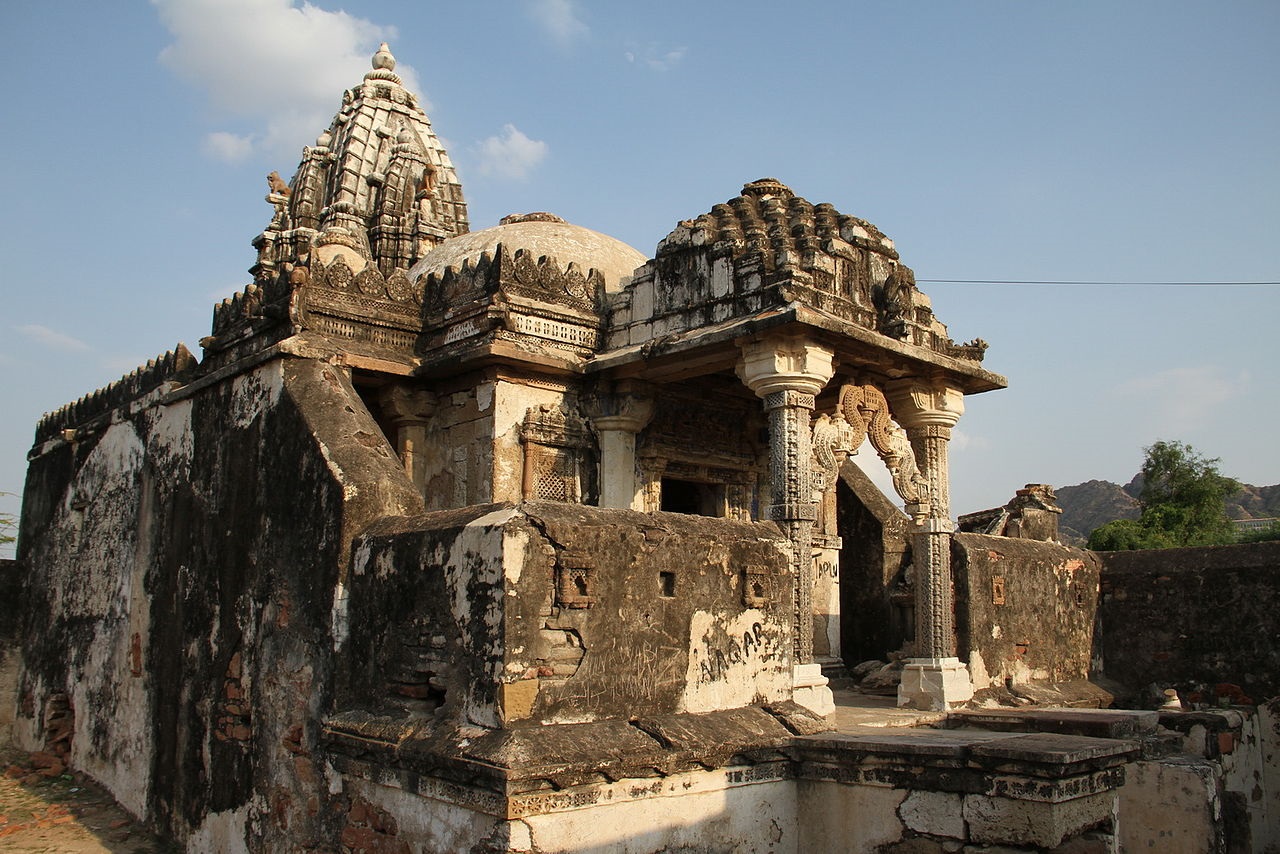 KARACHI: Sindh Minister for Culture Syed Sardar Ali Shah told Italian Development Mission member Emanuela Benini that the Culture Department has submitted the dossiers of Nangar Parkar and Bhanbhor to UNESCO for inclusion of both in list of world heritage sites.

“We will further work on the dossiers of embroidery, music and poetry of Sindh as this is unique intangible cultural heritage of the whole world,” Sardar Ali Shah told his guest. He said that the poetry of Shah Abdul Lateef Bhittai was a kind of universal message for whole humanity.

Emanuela Benini said that she personally likes the traditional music and the literature of Sindh especially poetry. The minister told the mission about the joint efforts of Sindh and Italy in the related fields, especially archeology under the supervision of Professor Valeria that has been fruitful in bringing out many new explorations from the site of Banbhore.

He said that the department was committed to get the research work published as soon as they come and resume the research work. The visiting delegation and the culture minister agreed that the cultural exchanges between Sindh and Italy would be initiated once the COVID-19 episode is over.

The codal formalities and details of the establishment of Institute of Heritage and Scientific Research at Bhanbhore were discussed during the meeting. The minister told the consulate delegation that the proposed institute is being established in collaboration with Shaheed Zulfiqar Ali Bhutto Institute of Science and Technology (SZABIST), and the work of this scheme would start from August 2021.

Sardar Shah presented the delegation with recently published books of the department, and the trilingual compilation of poetry of Shah Abdul Lateef, as republished by the department.