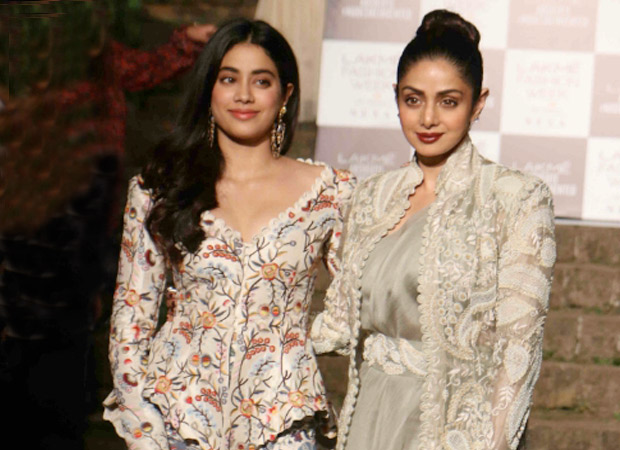 Bollywood actress, Janhvi Kapoor has taken to Instagram to flaunt her remarkable painting skills. In a series of photos, Janhvi is seen in a colorful robe with her back to the camera. In the next photo, she showcases her paintings on full display. She captioned the photo, “Can I call myself a painter yet? (sic).

Her friends and colleagues including Manish Malhotra, Varun Sharma and Dia Mirza praised her paintings in the comments. “Wow,” Designer Manish Malhotra commented.  And Varun, who has worked with Janhvi in her last film Roohi, wrote, “Woooohhh Which one are you Gifting me?? (sic).”

However, the highest form of praise came from actress Dia Mirza as she compared Janhvi’s paintings to that of her late mother, legendary actress Sridevi. She wrote, “Like Mother like daughter Keep painting! (sic)”.

Sridevi tragically passed away in 2018 after drowning in Dubai.

Janhvi was last seen in the film ‘Roohi’. She has her hands full with three upcoming films: Takht, Dostana 2 and Good Luck Jerry.