Cannes to unveil its official selection 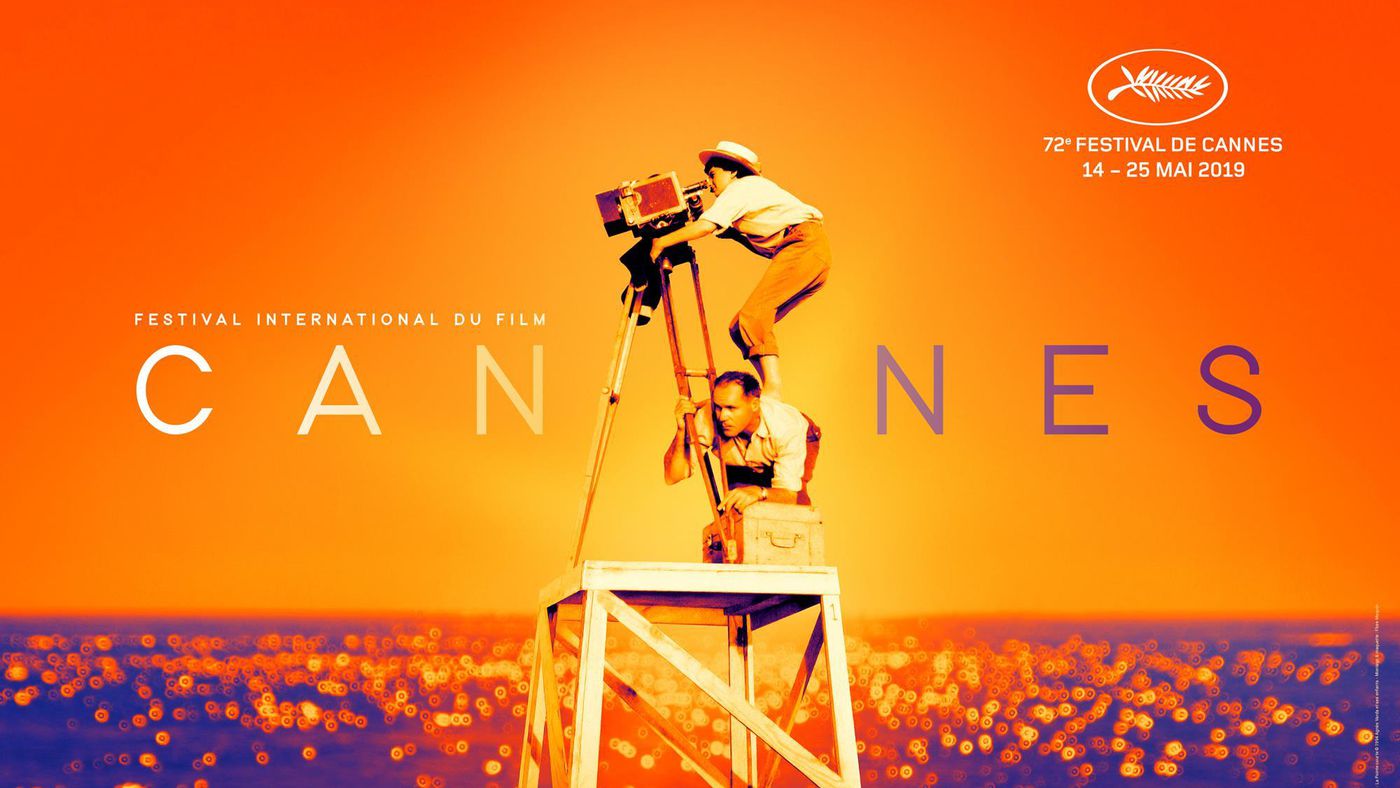 One silver lining from all the cancellations of the past year: a backlog of cinematic gold is waiting in the wings as the Cannes Film Festival announces its official selection Thursday.

The 74th edition of the world’s leading film shindig, being held July 6-17, promises to be one to remember, with beloved auteurs Wes Anderson, Leos Carax, and Paul Verhoeven already confirmed for the official competition ahead of Thursday’s press conference at 11 a.m. (0900 GMT) in Paris.

They will face a jury headed by US director Spike Lee, who was set to preside in 2020 before the festival was canceled by the pandemic.

The opening film is already known: “Annette” is the first in a decade from French arthouse darling Carax, and his first in English, starring Adam Driver and Marion Cotillard as a celebrity couple awaiting a mysterious child.

Verhoeven, meanwhile, promises a touch of scandal on the Croisette with his entry, “Benedetta”, about a lesbian nun in a 17th-century Italian convent — solid ground for the Dutch filmmaker who has often married art and salaciousness with movies like “Basic Instinct”, “Showgirls” and “Elle”.

It has been a particularly long wait for Anderson, who was due to present his latest quirky bauble, “The French Dispatch”, at last year’s festival.

Filmed in Angouleme in southwest France, it was clearly worth waiting for a proper Gallic launch and could bring a multitude of stars to the red carpet, with Anderson regulars such as Bill Murray and Adrien Brody joined by new additions including Timothee Chalamet, Benicio Del Toro and France’s own Lea Seydoux.

The rest of the line-up has been heavily speculated in recent weeks, with a few names popping up as likely choices.

Italy’s Nanni Moretti, winner of the Palme d’Or in 2001 for “The Son’s Room”, is expected to return with “Tre Piani”.

Other Palme winners that might be back are Thailand’s Apichatpong Weerasethakul with his first English-language film “Memoria”, starring Tilda Swinton, and France’s Jacques Audiard (winner in 2015) with “Les Olympiades”.

New Zealand’s Jane Campion, the only ever female winner of the Palme d’Or (for 1993’s “The Piano”), might be back with “The Power of the Dog”.

The organisers have also teased the possibility of a big blockbuster appearing during the fortnight — perhaps the much-delayed new James Bond, “No Time To Die”.

Or perhaps it could be “Eternals”, a new entry in the Marvel universe with arthouse credentials thanks to its director Chloe Zhao, fresh from her Oscar win for “Nomadland”.

The press conference will also touch on the health measures that organisers promise will make the festival safe for the mass of film professionals and press — some 18,000 have already applied for accreditation, organisers say.

That is far below the usual attendance because the normally packed movie marketplace is being held separately and online this year.

France’s Covid statistics are also currently headed in a reassuring direction and it is due to lift remaining restrictions in time for the event, but organisers say visitors will need proof of vaccination or negative tests every two days during the event.