Electric cars to be launched in Pakistan by end-2021: Amin 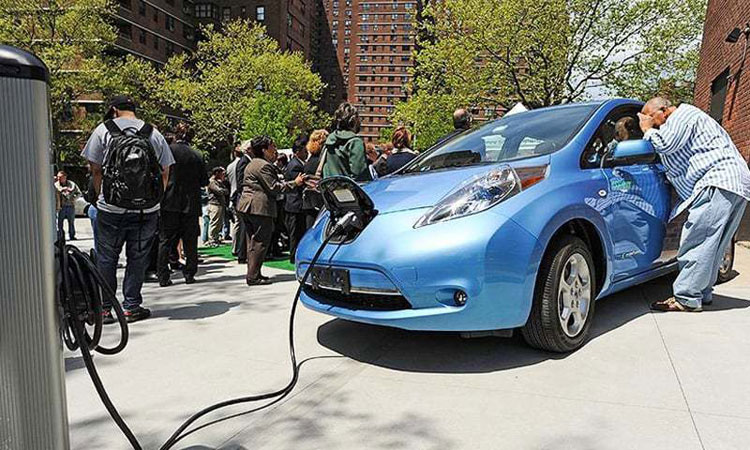 Special Assistant to the Prime Minister on Climate Change Malik Amin Aslam Thursday said the most-awaited electric cars would be launched in Pakistan by end-2021 under Electric Vehicle (EV) policy.

Talking to a private news channel, he said it would help boost the economy, reduce pollution level and generate employment opportunities in the country.

The special assistant said Pakistan had already introduced electric motorcycles and rickshaws in a bid to reduce carbon emissions in line with its ‘Green Pakistan’ campaign.
Amin was of the view that the electric motorcycles, rickshaws and cars were the future of the country’s transportation system. Therefore, electric cars will be launched in Pakistan by the end of 2021 as well.

He said the government will announce a national park service soon under which more local communities will be involved already running national parks to protect nearby conservation areas. It would help generate more revenue.

Besides boosting eco-tourism in the country, Amin said, the project would create new jobs, mainly for young people who would work as park guards and custodians.

He mentioned that it was an honor for Pakistan as it was hosting World Environment Day and celebrating the United Nations Decade of Ecosystem Restoration.

Pakistan under the leadership of Prime Minister Imran Khan would set a new example and lead on tackling climatic challenges and environmental crises.

Sharing details of the June 4 event, he said the prime minister would launch the country’s first Blue Carbon Report. It had never been conducted earlier and would highlight various steps to tackle environmental related crises, he added.

He said a climate-smart agricultural policy would soon also be introduced in the country, initially it would start in eight districts and later on, it would be expanded across the country.

This smart agriculture project would modernize agricultural methods for a country like Pakistan of which almost half of the population relied on agriculture to make their living, he added.
This programme would strengthen the agricultural system along the Indus River and train farmers regarding resistive agriculture techniques besides better management of the irrigation system, he maintained.