China hosting fourth trilateral ministers meeting with a focus on ‘unilateral withdrawal’ of US, NATO forces from Afghanistan 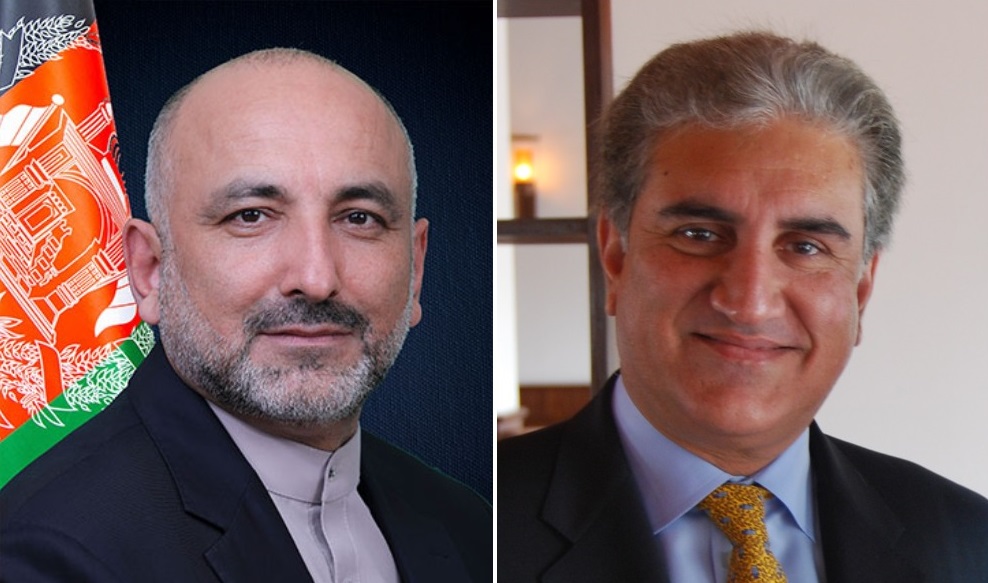 Wang Wenbin said that the three foreign ministers would have in-depth exchanges of views on Afghan peace and reconciliation process, practical cooperation and the counter terrorism and security cooperation.

To a question about the special background of the meeting, he said that the unilateral withdrawal of the US and NATO forces in the critical stage of Afghan peace and reconciliation process posed new uncertainties to its domestic situation and regional security.

“As good neighbours, friends and partners linked by river and sea, all three countries have the positive will to uphold regional peace and stability.” The spokesperson remarked that against such backdrop, the three countries decided to hold the fourth dialogue. “We will focus on the peace and reconciliation process in Afghanistan and cooperation,” security and counter terrorism.

He said, “We believe it will produce positive outcomes, and promote regional peace, stability and development. He said that Pakistan, China, and Afghan ministers meeting was an important platform for all the three countries to enhance mutual trust and promote cooperation.

Since its inception in 2017, at the initiative of China, it has been held for three times and achieved positive outcomes. Islamabad hosted the third round of China-Afghanistan-Pakistan trilateral foreign ministers’ dialogue on September 7, 2019 during which the three sides agreed on a list of initial projects of enhancing counter terrorism cooperation. The first and second meetings were held in Beijing and Kabul in 2017 and 2018 respectively.