Lebanon tribunal on brink of closure over cash shortage

The Special Tribunal for Lebanon, which tries suspects over the 2005 Beirut bombing that killed ex-premier Rafic Hariri and 21 others, will close unless it receives an urgent cash injection, it warned Wednesday.

“Without immediate funding, the Tribunal will not be able to operate beyond July 2021,” the Netherlands-based court said in a statement, describing its current financial crisis as “unprecedented”. The shutdown would affect the court’s ability to conclude the two cases currently before it, the STL said. 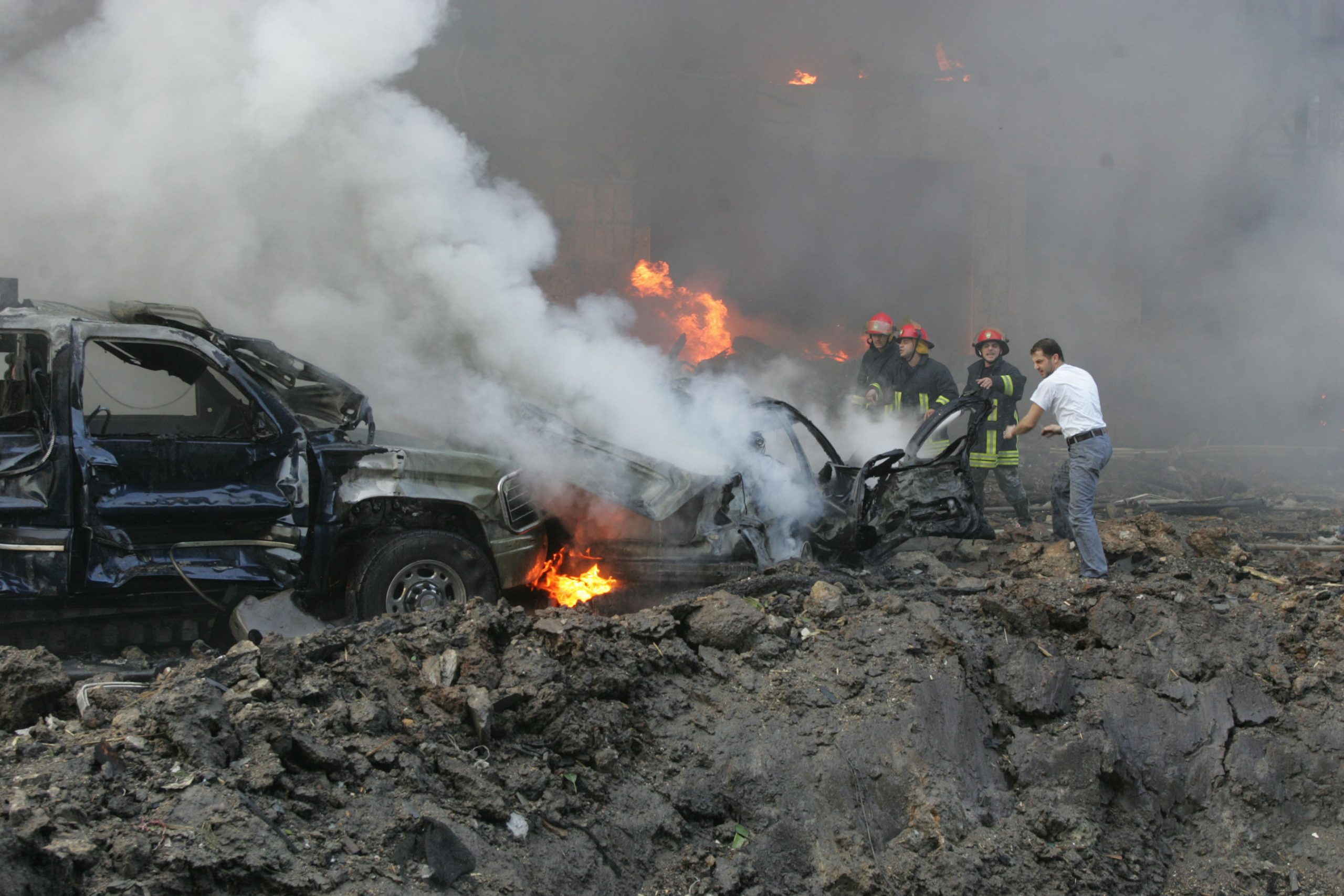 The tribunal, which draws 51 percent of its budget from donor countries and the rest from Lebanon, said that “the challenging circumstances generated by the global COVID-19 pandemic and the concerning situation in Lebanon” had already forced it to slash its 2021 budget by 37 percent compared to previous years. Lebanon is in the grip of a severe economic crisis, with the World Bank saying Tuesday that it was likely to rank among the world’s worst financial crises since the mid-19th century. Sunni billionaire Hariri, who had stepped down as Lebanon’s prime minister in October 2004, was killed in the February 2005 suicide blast targeting his armoured convoy.

Born from a United Nations Security Council resolution and inaugurated in 2009, the STL last year sentenced Hezbollah suspect Salim Ayyash in absentia to life imprisonment over the huge 2005 truck bombing.

The 57-year-old remains on the run, with Hassan Nasrallah, the head of the Shiite Hezbollah movement, refusing to hand him over or to recognise the court’s authority.

The court said in April that Ayyash cannot appeal his life sentence unless he hands himself in.

Prosecutors have appealed against the acquittal of three other suspects, also in absentia.

The TSL, which is based in Leidschendam in the suburbs of The Hague, is due in June to open a separate case against Ayyash over three attacks targeting politicians.

The UN had extended the court’s mandate in February for another two years.

The tribunal said it had received $15.5 million from the world body, covering three-quarters of Lebanon’s contribution, to avoid an immediate shutdown.

“While the STL is grateful for the UN’s significant support, other indicated contributions remain outstanding and the STL falls short of funds to carry out its judicial functions,” the statement said.

“The STL is highly distressed by the impact of this situation on the victims of the attacks within its jurisdiction, who placed their hope and trust in international criminal justice,” it added.

“For Lebanon, the international community and victims of terror, the STL’s proceedings establish important facts, recognize the harm suffered by the victims and Lebanese society, and send a strong message globally that terrorism will not go unpunished.”

The court said it would “continue its efforts to raise the funds required to carry on its important work and urgently calls upon the international community for its continued support”.