A lover, not a spy – man repatriated to India 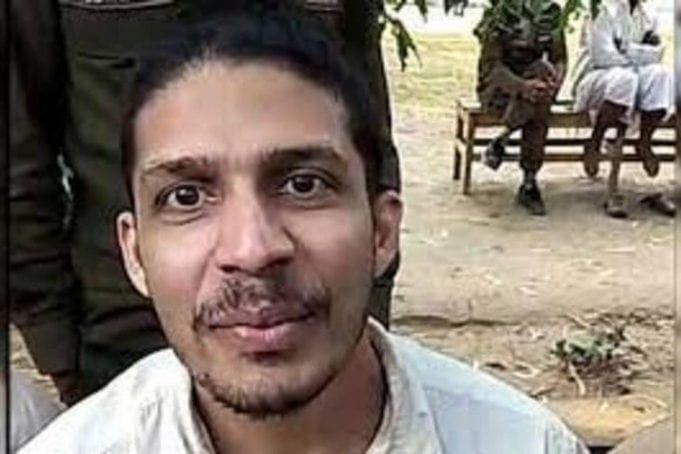 A 31-year old man was repatriated to India four years after he landed in Pakistan. He was handed over to the Border Security Force (BSF) by Pakistan Rangers from the Wagah-Attari Border.

Vaindam Prashanth, an engineer, landed in Pakistan on his way to Switzerland to meet a woman he loved. However, he did not have a visa and so he was caught in Pakistan. He was thought to be a spy, however, concrete evidence was not found against him.

A spiritual guru, Kiran, who runs a non-profit organization said he was a resident of Hyderabad’s Kukatpally and had gone missing on April 11, 2017.

Kiran said that Prashanth’s father had lodged a missing person complaint at Madhpur police station but later he got to know from media reports that he had entered Pakistan illegally.

His family was overjoyed to have him back.