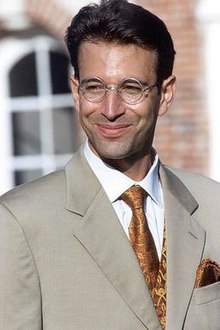 ISLAMABAD: The Supreme Court of Pakistan issued a notice to the Sindh government on Wednesday to probe into the lack of medical and other facilities being provided to the accused of the Daniel Pearl murder case.

The notice was issued following a complaint filed by three of the accused members who said that the provincial government had not been providing the committed facilities to them.

During the hearing, Mahmood Ahmed Sheikh, the counsel for the accused namely Khalid, Salman Saqib and Omar Sheikh, said that his clients penned a letter to him regarding the lack of facilities and restrictions on movement.

“Omar Sheikh is not allowed to move freely in the apartment,” the counsel said, adding that, “He is also only allowed to meet his son and wife, and not his mother-in-law, uncle and aunt.”

The counsel went on to add that his clients were locked in rooms during the night.

Responding to the complaints, Additional Advocate General Faisal Chaudhry assured the court that there will be no restriction on the movement of the accused in the apartment or on meeting his relatives. He further clarified that the accused are not locked in their rooms, rather the apartment is locked at night.

The bench adjourned the hearing of the case for an indefinite amount of period.

Daniel Pearl, Wall Street Journal’s South Asia bureau chief was kidnapped and beheaded while working on a story about extremist groups in Pakistan.