Scotland fans warned off by London Mayor and football authorities 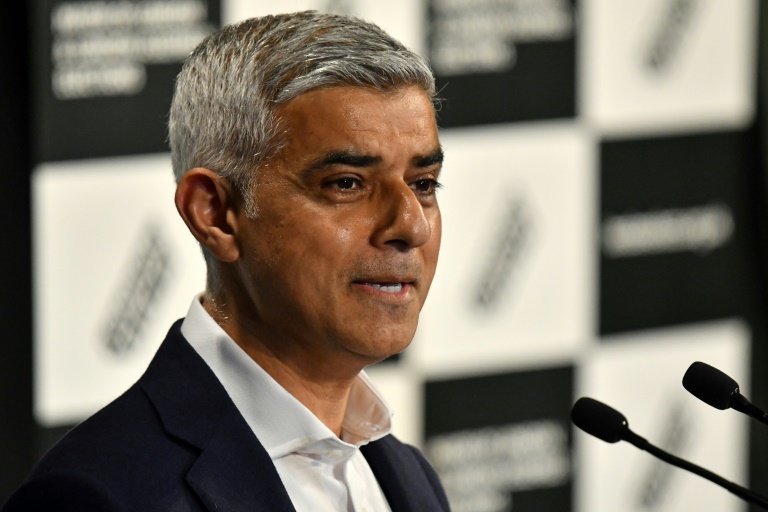 Scotland fans should only travel to London for their Euro 2020 clash with England if they have tickets or a safe place to watch the match,  London Mayor Sadiq Khan and Scottish football authorities said on Wednesday.

The match on June 18 is traditionally a high-octane encounter both on and off the pitch — England beat the Scots 2-0 when they hosted Euro 96 at Wembley in a group match. Scotland fans also celebrated a famous 2-1 win over the Auld Enemy in 1978 at Wembley by rushing onto the pitch, with some climbing onto the goals and the crossbars buckled under their weight. However, with attendance reduced to 21,500 due to coronavirus protocols tickets are at a premium. Around 2,600 are allocated to Scotland supporters.

Khan, the Scottish Football Association (SFA) as well as the Scottish Culture Minister Jenny Gilruth issued a joint statement on Wednesday urging fans not to travel to London.

“Scottish fans have traditionally congregated at Trafalgar Square for matches against England -– but this year, they will not be able to access the site as it will be used as a socially-distanced Fan Zone for key workers.

“Pubs and bars are also expected to limit the number of football fans they allow through their doors.”

They said it was not possible to organise an alternative fan zone due to ongoing Covid restrictions — England is slated to unlock completely on June 21. Experts have warned, however, that Britain could face a third wave of cases driven by the Delta variant of concern first identified in India.

“With cases of the variant first identified in India increasing, the Mayor, together with Scotland’s Culture Minister, Jenny Gilruth and the Scottish Football Association are urging fans to only come to London if they have a ticket for the match or if they have arranged a safe place to watch the game in compliance with COVID guidelines,” the joint statement said.

Khan said he loves “the atmosphere that Scottish fans always bring to major football tournaments,” but it had to be safety first.

“I know everyone wants to have a great time during the Euros, it is vital that we make sure the competition is safe and takes place in an environment that we can all enjoy.”

According to government figures on Tuesday, 127,782 people in the UK have died within 28 days of a positive test since the start of the pandemic —  the worst death toll in any European country.