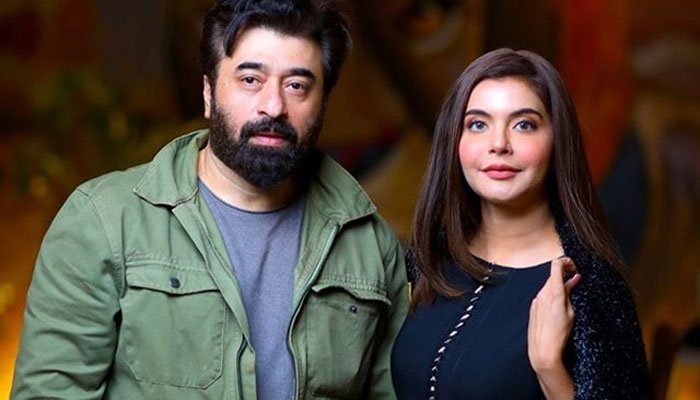 The Good Morning Pakistan host took to Instagram to share the video of their old pictures and wrote in the caption, “19 years together of marriage. Say mashallah. Thanx Allah.”

Mera Dil Mera Dushman actor also took to Instagram where he posted multiple photos of Nida and himself to wish her for their anniversary.

He captioned it with, “Happy anniversary,” and further added that it does not feel that so many years have passed.

Many celebrities and fans wished them in the comments. Last year, they had celebrated their wedding anniversary in isolation at their home as they were tested positive for COVID-19. Whereas, this year they are celebrating in Cappadocia.