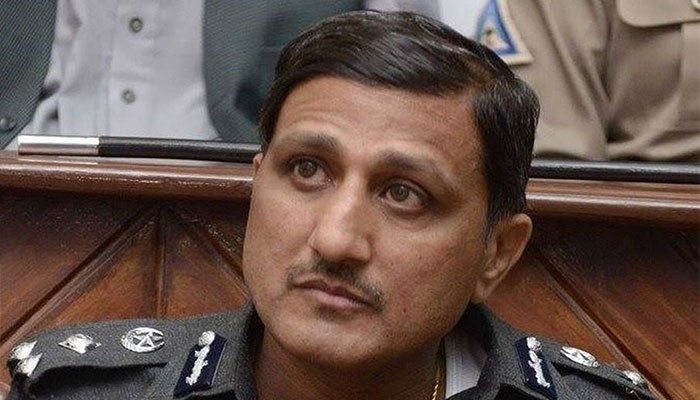 According to a press release in the conference, IGP was briefed that during the current year, a total of 876 terror suspects were arrested, including 24 hardcore terrorists carrying head money of 89 million rupees.

The IGP was also informed that due to the effective and result-oriented performance of CTD kidnapping for ransom, extortion and target killing come down significantly.

All Regional Police Officers participated in the conference from their respective regions.

Addressing the occasion, the IGP, Dr. Sanaullah Abbasi, appreciated the well-planned strategy and result-oriented effective measures adopted against terrorists and outlaws for the maintenance of law and order in the province.

The IGP directed the police high ups to keep a close vigil on proscribed organizations and anti-state elements and prevent the nefarious designs of the terrorists with the active support and coordination of other law enforcing agencies.

The IGP categorically made it clear that no one is above the law, all citizens are equal in the eyes of the law of the land, and all citizens would be equally treated as per law.
The IGP maintained that KP police welcomes positive criticism and reform itself accordingly.

The Police chief also vowed that the basic fundamental rights of the tribal people would be safeguarded at all costs.

The IGP also informed that police reforms was a continuous process that will go ahead despite confronting challenges.

The IGP directed the police high-ups not to post police officials against whom criminal cases had been registered.