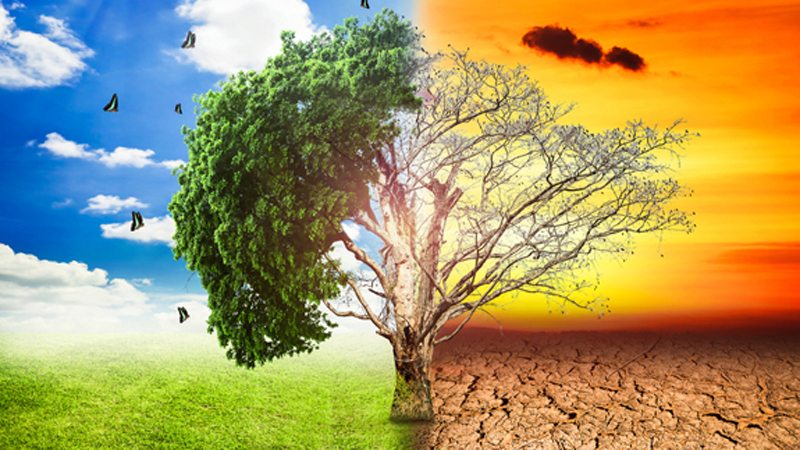 Pakistan is all set to sign agreements with Germany, Italy, Canada and the United Kingdom on June 5th for “millions of dollars” in debt relief in exchange for investments in environmental conservation efforts across the country, Minister of State for Climate Change Zartaj Gul said.

The state minister for climate said the signing of the DFN agreement was part of a lineup of events for World Environment Day on June 5th, which Pakistan will be hosting for the first time.

“The memorandums of understanding under the debt-for-nature programme will be signed on June 5th,” Zartaj Gul, said in an interview with Arab News, saying Pakistan had assured creditors of its commitment to combat climate change in exchange for “the amount of loans they will forgive.”

“We will not pay back the debts, but against that part of the loan, we will make progress on the restoration of the natural environment, whether it will be biodiversity conservation or restoration, or be it green jobs,” Zartaj Gul added.

She said the exact amount for the DFN agreement would be determined “after the final ratification of the agreement by the respective governments.”

“Nature-based solutions in exchange for debt relief will not only reduce Pakistan’s debt burden but will also benefit the environment in the country and the region as a whole.”

Zartaj Gul said Pakistan had qualified for the DFN deal based on its “three-year performance” in conservation efforts, including the prestigious 10 Billion Tree Tsunami program launched by Prime Minister Imran Khan in 2018 which aims to counter extreme weather conditions in Pakistan that scientists link to climate change.

“During the last three years, we have shown performance through the Billion Tree Tsunami, Clean Green Pakistan, plastic bag ban, recharge Pakistan, ecosystem restoration, and [by] setting up 23 national parks,” she said, naming various climate initiatives taken by the government. 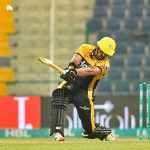 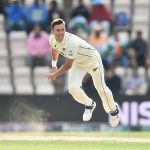 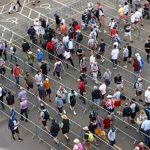 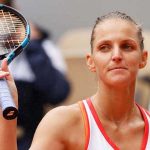