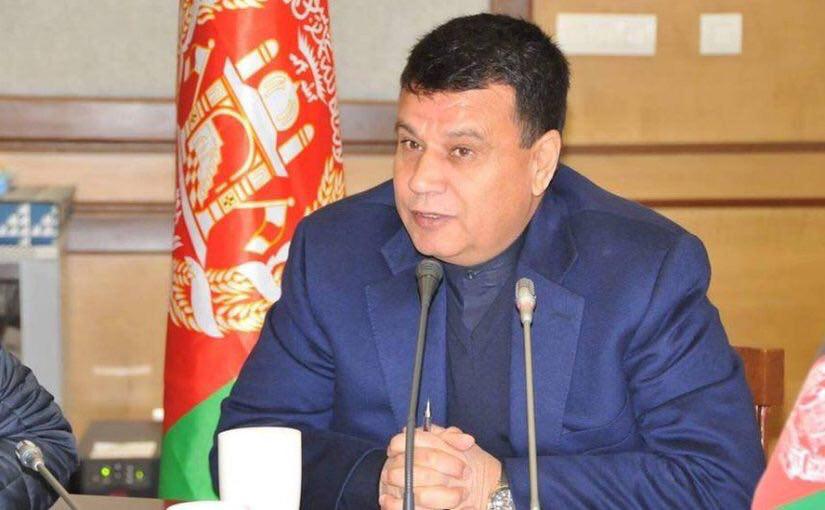 “Afghanistan values its fraternal relations with Pakistan and wants to further strengthen them,” Rehmani, who arrived here to attend a conference of the Parliamentary Assembly of Economic Cooperation Organization (PAECO) along with Afghan Parliamentary delegation, expressed these views during a meeting with National Assembly Speaker Asad Qaiser.

The Afghan Jirga Speaker said both the countries could achieve economic stability by utilizing their geographical importance, and expressed confidence that the PAECO conference would prove beneficial for regional development, prosperity and further strengthening the member countries’ relations with each other.

During the meeting, the two sides discussed bilateral relations, trade and the economic situation in the region, including the PAECO conference.

Speaker Asad Qaiser said strong relations between Pakistan and Afghanistan were inevitable for regional peace and stability. He was of the view that bilateral ties between the two countries would get further strengthened with increased parliamentary contacts. The NA speaker said Pakistan wanted to see Afghanistan as a peaceful and stable country.

He said the current visit of Afghanistan’s parliamentary delegation to Pakistan would pave the way for forging increased bilateral parliamentary ties. With the holding of the PAECO conference, he said, there would be greater trade and economic cooperation among the member countries.

“The conference will prove to be a milestone in achieving regional development and prosperity,” he remarked.