‘Friends: The Reunion’ — an emotional rollercoaster

* It was an emotional rollercoaster to watch them share stories, experiences, anecdotes and feelings about the show 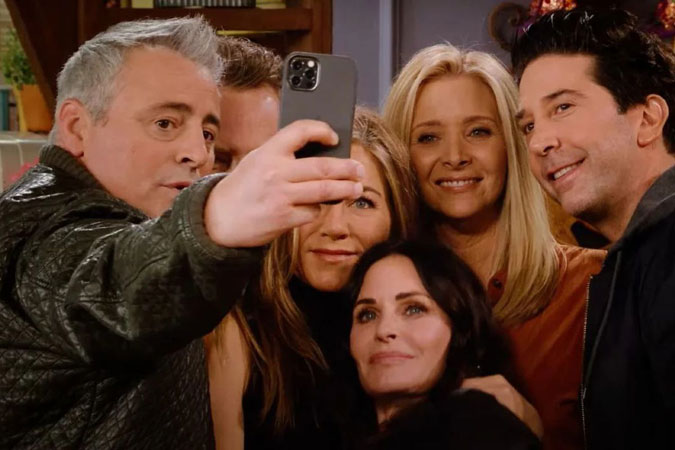 I had been waiting for the ‘Friends’ reunion for a really long time. It has been 17 years since the entire cast had gotten together. I had watched them separately in different shows, movies, interviews and commercials. However, the excitement of watching them all together was inexplicable.

It was an emotional roller coaster to watch them share stories, experiences, anecdotes and feelings about the show. It was heart-warming to see the bond they all shared, the harmony between them and a feeling of kin. As much as I was jubilant to see Matt Le Blanc and Lisa Kudrow having the same zest for life as their onscreen characters, I was also a little saddened by Matthew Perry’s silence. I understand he has been through a lot of turmoil in his personal life and kudos to him for braving through it all, he is resilient and brave. Jennifer Aniston’s warmth and personality shone as always, David Schwimmer was articulate and well spoken, Courtney Cox was the one with the calming effect. It felt like watching your own friends onscreen; who had come to meet you after a long hiatus.

The ‘Friends’ reunion took me on a trip down memory lane.

The year was 2006, I was in school and had my summer holidays. I saw CDs of FRIENDS stacked in my brother’s CD case. I had heard about this show, it had been two years since its end but social media was non-existent back then, so I wasn’t aware of the level of its unprecedented popularity. I popped in a CD into my Bulky computer at that time and started watching Season 1. Needless to say, I was hooked!

The characters, the story arcs, the dialogues, the acting; everything was pitch perfect. I spent my days and nights binge watching the show; I got emotionally attached to the characters. 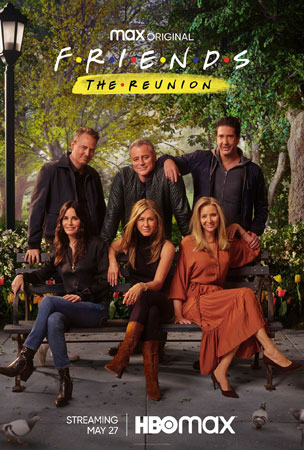 They were an embodiment of many traits that I possessed and even of people that I knew. Phoebe reminded me of my weird quirks and importance of accepting oneself, Chandler with his sarcasm tickled my ribs, Joey was the lovable friend we all wished to have, Monica triggered my OCD with her cleaning and delighted me with the display of her culinary skills, Rachel taught me about fashion, style and independence, Ross taught me about the importance of passion for one’s profession.

The first time I watched it, I was young, puerile and watched it with the mindset of enjoying a good time through the show.

Over the years, the show has become a shoulder to cry on, a pillar of support, a constant, a safety blanket, a totem.

A show I lean on when things are not going well in life, a show which is even playing in the background sometimes while I deal with other stuff, a show where I find solace, a show which has become so much more than a show to me.

A show which tells me ‘I’ll be there for you!’

The review has been written and contributed by Sheeba Asad who is the recipient of the Hague University of Applied Sciences International Award. She can be reached at sheebaasad106@gmail.com