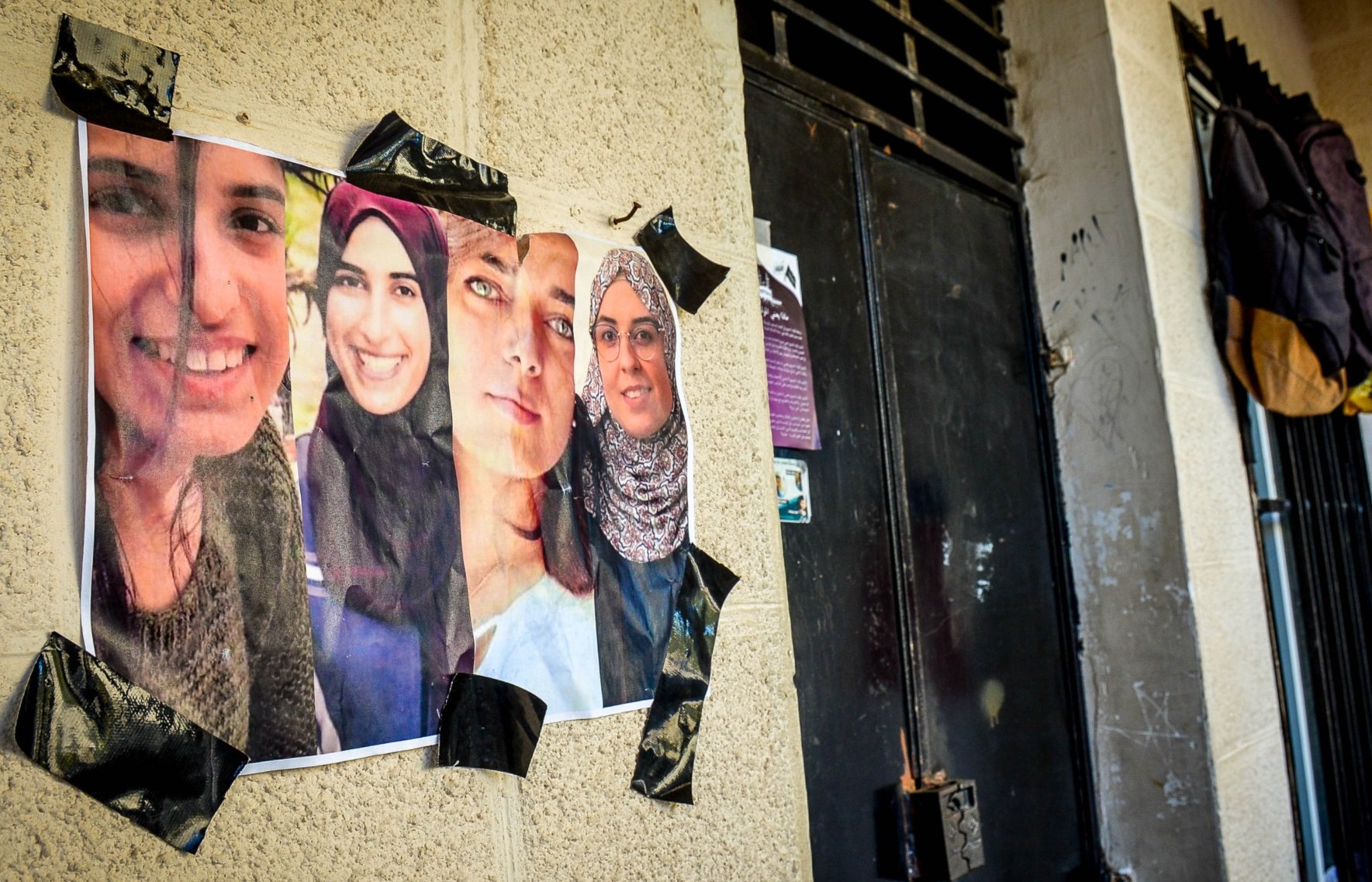 ISLAMABAD: COMSTECH Consortium of Excellence on Monday launched a special fellowship programme for Palestinian students and scholars in partnership with the Association of Private Sector Universities of Pakistan (APSUP).

The university organized a webinar on COMSTECH consortium fellowships for Palestinian students on Monday in which 13 national and international universities and institutions participated. In his introductory remarks, COMSTECH Coordinator General Professor Dr M Iqbal Chaudhary said that Palestinian people were under aggression and siege by occupant forces.

He said that what was happening in Palestine was totally unacceptable. He said that the Palestinians now have limited access to higher education. In order to support them, he said that COMSTECH launched a special programme offering research fellowships, technicians training and workshop participation grants.

He said that COMSTECH offered fellowships to the Palestinian students with the help of COMSTECH consortium of excellence member institutions and partnership with Association of Private Sector Universities of Pakistan. Vice chancellors and representatives of 13 universities participated in the webinar and offered full support to students of Palestine through scholarships, trainings, and academic support.

Media Adviser to COMSTECH coordinator general and Inter-University Consortium for Promotion of Social Sciences coordinator Murtaza Noor apprised the participants that 165 scholarships have been committed by private sector universities of Pakistan to Palestinian students through APSUP. He said that more scholarships would also be offered in the near future.