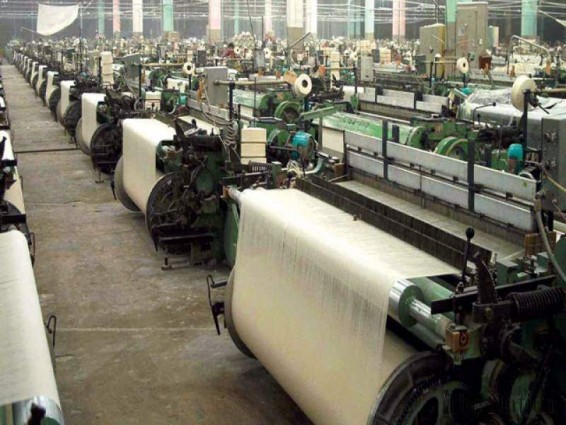 PESHAWAR: Chairman, Khyber Pakhtunkhwa Textile Mills Association (KPTMA), Salim Saifullah Khan, has said that the economy of Pakistan is on the right track, and now it was ready to take off.

In a statement issued to the press here on Monday, he said that Pakistan’s economy is on the right path and growing rapidly even though most of the world’s economies are showing constant or negative growth. The main reasons behind this, he said, are the initiatives taken by the government for the growth and development of the industrial sectors, bumper crops except for cotton, and the positive appreciable role played by non-resident Pakistanis.

Salim Saifullah further said that the lucrative package for the construction sector given by the government has paid to the government in achieving the expected 3.94 percent growth rate for the current fiscal year. It is a hard fact that construction is the mother of all industries and plays a role in running more than 40 industries and provides employment to the skilled and unskilled labour force, he added.

He demanded the government reduce the interest rate for the industrial sector to encourage more and more investment, the same as it provided to the construction and other sectors.

In this regard, he said that the reduction in interest rate from 7 to 3 percent would give breathing space to the industry to cope with the negative impact of Covid-19 on the economy.

He said that during the era of Shoukat Aziz as Finance Minister and Dr. Ishrat Hussain as Governor of the State Bank of Pakistan, the government had reduced the interest at the rate of 3 percent for the industry’s growth to which the industry grew up very speedily.

He requested the government to accelerate the growth rate over 4 percent per annum and achieve the targeted growth rate of 4.8 percent for next financial year interest rate be reduced to 3 percent and also provide facilities in the form of income tax and customs duty to the new investment in the country for at least next five years.

In support of his demand, he said that interest is also against the norms of Islam. He further demanded the government to encourage the export-oriented sectors like textile and facilitate it in the shape of a special reduced package for both gas and electricity, DLTL facility for whole textile chain including indirect exporters, etc.