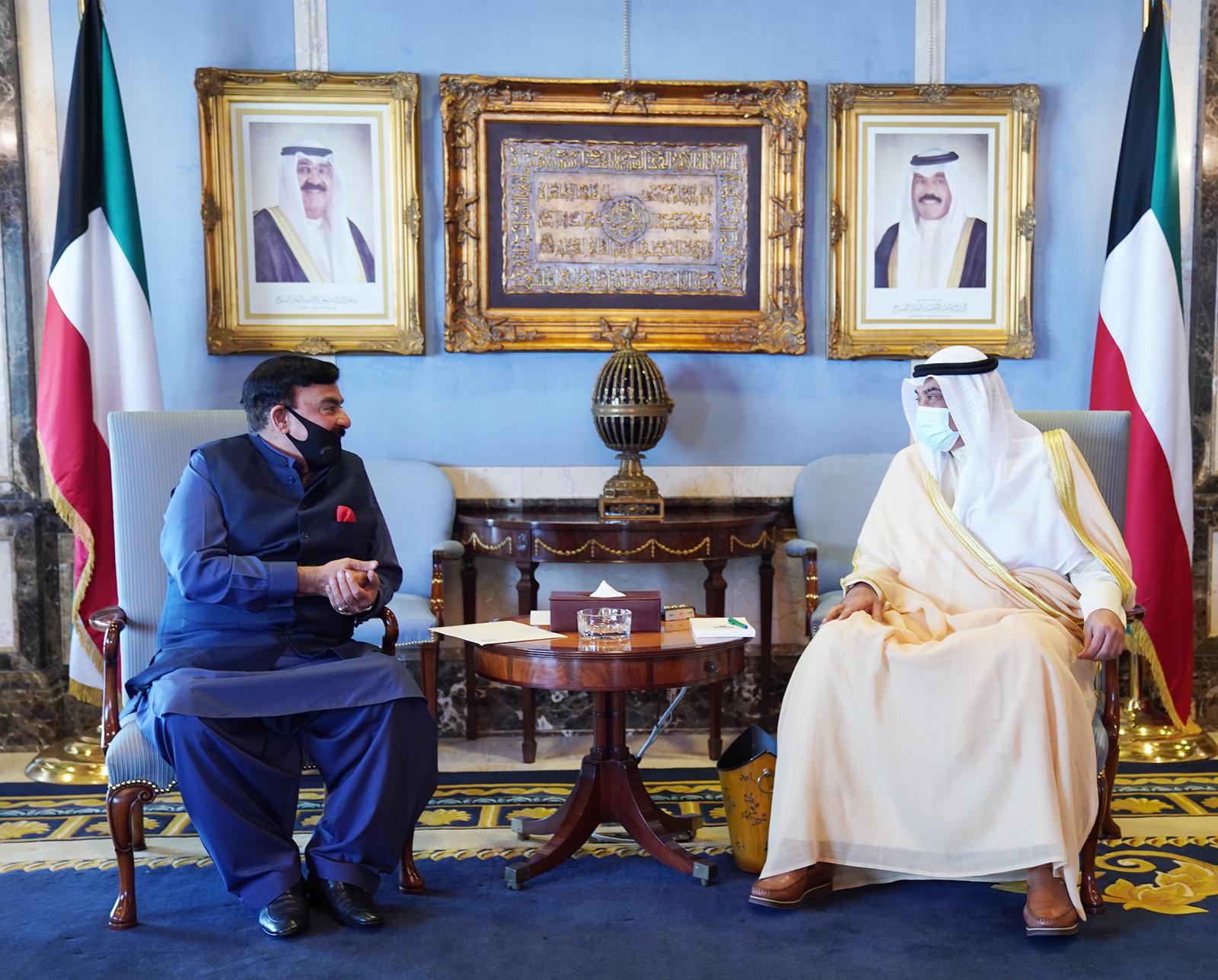 After a decade-long suspension, Kuwait on Sunday announced an “immediate” resumption of different visas including in family and business categories for Pakistani citizens.

Kuwait had banned work visas for Pakistan in 2011 and despite attempts by previous governments the restrictions could not be lifted. In March 2017, the then government had also announced the lifting of the ban by Kuwait during the visit of Prime Minister Nawaz Sharif to the oil-rich country. However, the decision was never implemented.

Issues of mutual interest, including Pakistan-Kuwait bilateral relations, came under discussion during the meeting. The interior minister raised the visa issue with the Kuwaiti prime minister, suspended for Pakistani citizens since 2011.

The decision was taken to immediately restore family and business visas for Pakistan. It was also decided that Kuwaiti visas will now be issued to Pakistani workers as per the agreement.

Now there will be no restrictions on technical visas in medical and oil fields and Pakistanis living in Gulf countries will now be able to come to Kuwait with an online visa, according to the statement.

Speaking on the occasion, the Kuwaiti prime minister said that the relations between the two countries span over seven decades and there is a relationship of love and trust between the people of Pakistan and Kuwait.

Rashid said that the relations between both countries were based on mutual brotherhood and love. “All Pakistanis consider Kuwait as their second home,” he added.

The interior minister said that Pakistani families and the business community faced enormous problems with the ban on Kuwaiti visas, adding that Pakistani labour played a very important role in Kuwait’s early development.

He said that the restoration of work visas will create new employment opportunities for Pakistanis, adding that it would also boost trade between the two countries.

On the occasion, the interior minister also presented a special letter from Prime Minister Imran Khan to the Kuwaiti premier.