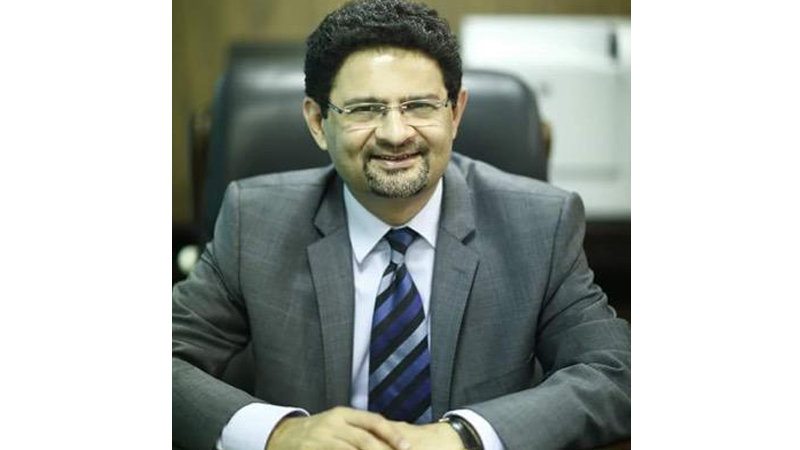 About exports, Ismail said, “PTI reduced exports from the level attained by PML-N in 2018 in both 2019 & 2020 despite 35% devaluation of Pak rupee. (Remember: there was no covid in 2019.) This year, even though global trade in home textiles has increased by double digits, Pakistan’s exports after three years and huge devaluation will only surpass the level attained by PMLN of $24.8 billion by 1%. Yes, just 1%. In spite of all the narrative building, all PTI will achieve after 3 years is a 1% increase. In PMLN’s last year, exports increased by 13%”.

He also criticized the PTI government for the 52% hike in external debt from Rs 24.9 trillion to Rs 38 trillion since Jun 2018. He stated that, “PTI has increased debt by over Rs 13 trillion in less than 3 years. That’s more than half of all the debt added by all governments in 71 years.

The PML-N economist added Rs 2.1 trillion debt per year on average and built power plants and motorways and CPEC. PTI is adding Rs 4.3 trillion per year and building nothing. Even the few but much publicized Langarkhanas are built by Seylani Welfare Trust, which also provides the food.

In his comparison about tax, he said, “PML-N doubled FBR tax revenues from Rs 1.9 trillion in 2013 to Rs 3.8 trillion in 2018 PTI failed to grow FBR revenues in its first 2 years. FBR revenues in 2019 & 2020: Rs 3.8 trillion, same as PMLN’s last year.” He also added, “PTI is on track to miss the tax target for 2021 by Rs 400 bn. This year the increase is again likely to be less than inflation and growth. So there will just be a nominal increase and no increase in real terms. Tax to GDP ratio under PTI, the true measure of tax collection efforts, has remained below PMLN’s number every year including this year.”