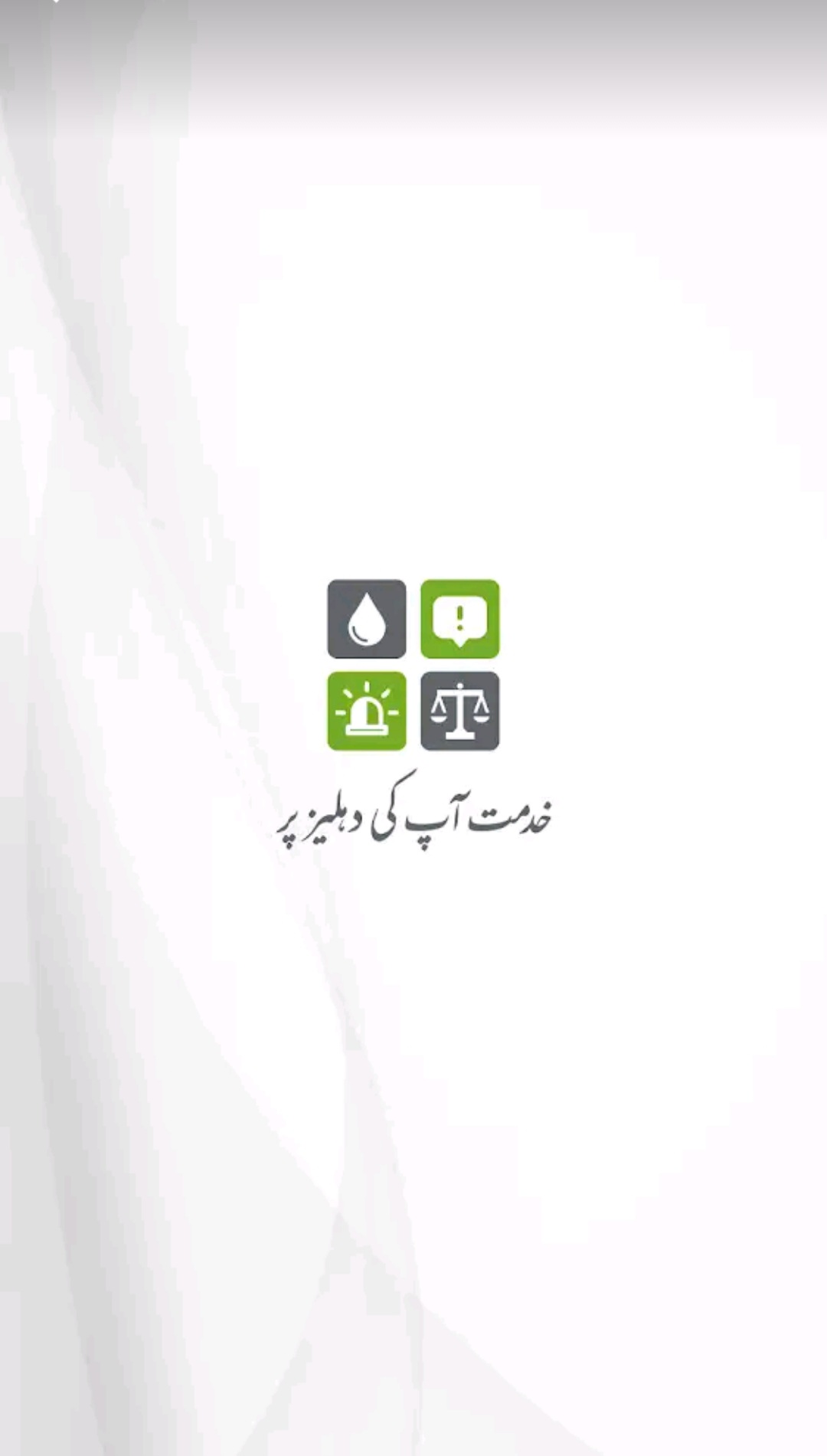 The Government of Punjab’s recent digital initiative called ‘Khidmat Apki Dehleez Per’ brings about a new approach to service delivery or ‘khidmat’ in our local terms. The program aims to revive government machinery for effective delivery of services in residential and other areas through the use of smartphones.

Currently designed for the province of Punjab, the app will help citizens lodge complaints relating to water and sanitation, price control as well as other routine problems such as garbage disposal.

Demand for public services such as street lighting and road safety signs will also be catered to through the app. Field operations would be monitored through the portal as well.

Although there is no prescribed standard delivery time for fulfillment of the service, yet it is said the time taken would be minimal and requests would be efficiently handled. In addition, through the App, citizens would also be able to give feedback on the activities of the departments to ensure effective performance.

So how does the App Work?

In this regard, the App can be readily downloaded from the Play Store for Android Users and from the Apple Store for iPhone users.

The App requires a registered email ID, mobile number and a password to sign up, initially after which mobile phone users must enter their person details in addition to their district, tehsil and their residential addresses. A verification code is sent to the registered number to initiate operations. 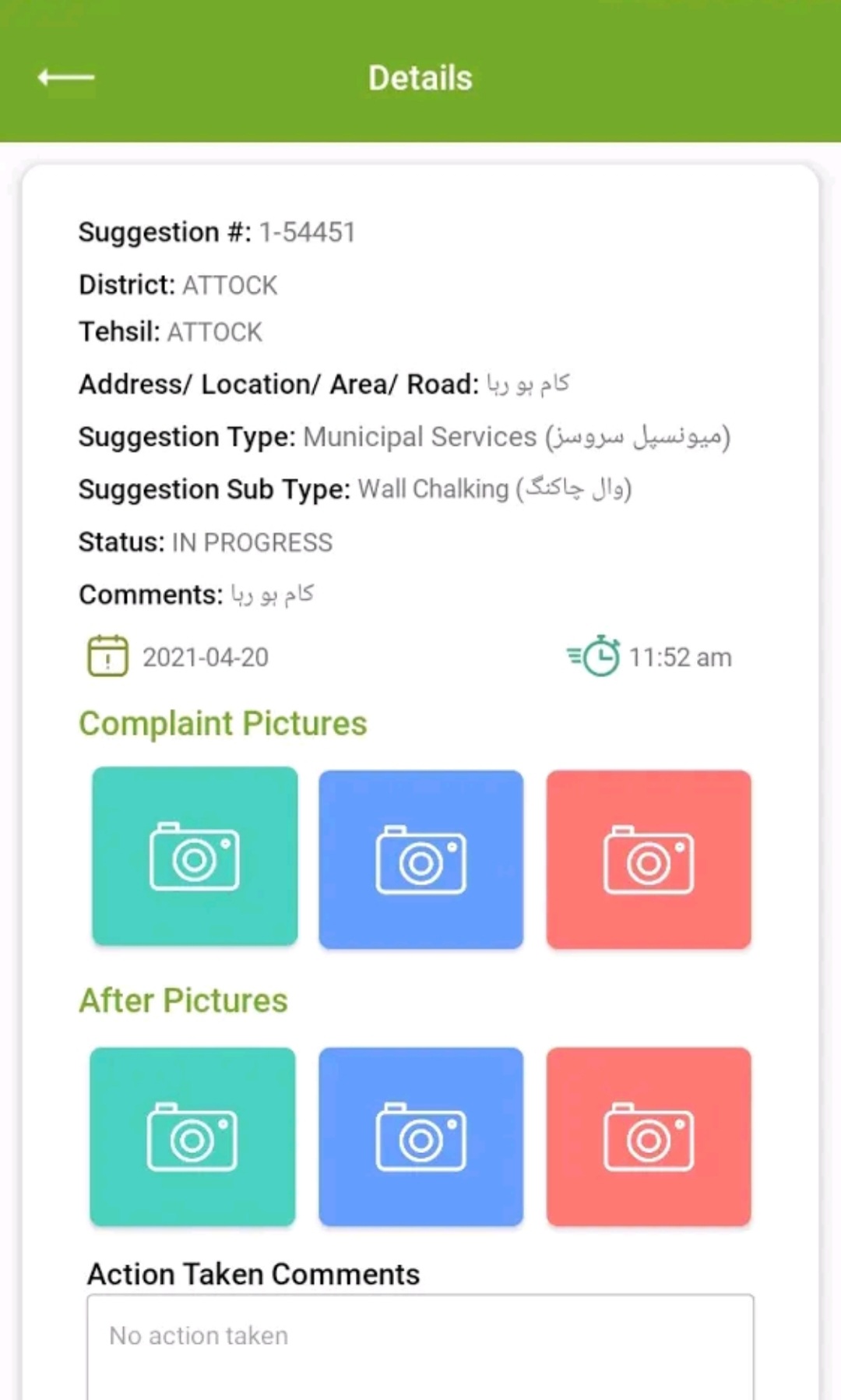 The process for lodging the complaint is to upload the pictures on the portal from where authorities would get back to the users.

What are the reviews?

In order to gauge the response of the app introduced, Daily Times asked a few people about their experience with it.

Upon asking, Rashid Nadeem, a resident of Lahore who had complained about garbage was happy with the application and said that it was user-friendly. His complaint was partially resolved in 3 hours.

However, Amna Shahid, a resident of Cantt stated that she faced a lot of issues during signing up while Umer Shahzad, a lawyer from Faislabad complained about not receiving the verification code despite resending numerous times.

Saqib Ansari and Usman Iqbal both suggested for improvements such as the option to add pictures from the gallery rather than directly clicking a snap of the problem.  Laiba Fatima, a corporate consultant, recommended users should have an option to leave comments after the complaint is resolved to rate the service.

Although the service delivery mechanism follows the western method for efficiency and instant settling of the issue but, technical errors and lack of public awareness will take time to rectify. The app needs to fix its bugs so instant complaints can be lodged while better marketing plans must be initiated to inform the masses of this service.