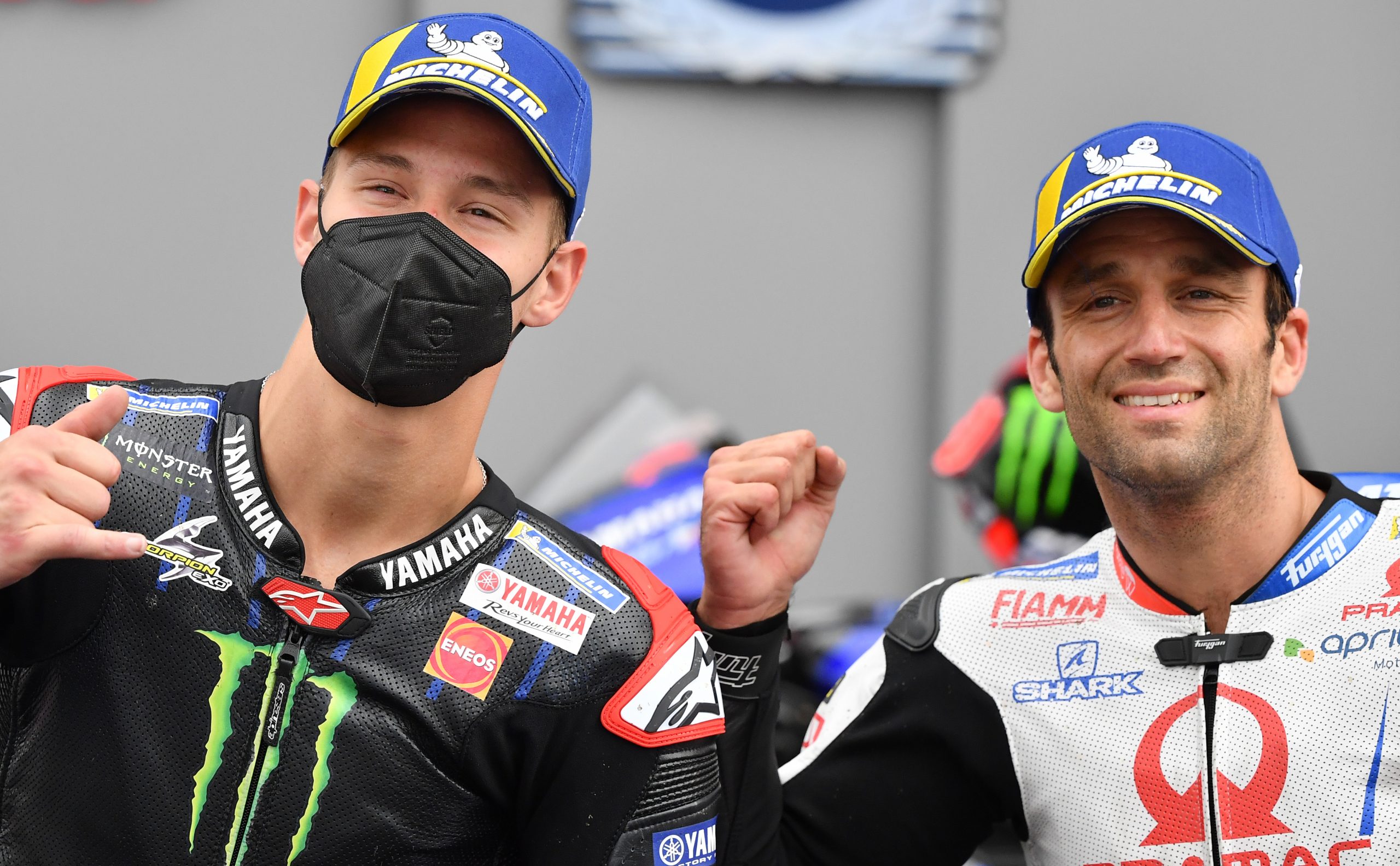 Swiss Moto3 rider Jason Dupasquier was being taken to hospital after a three-bike crash that halted qualifying for the Italian motorcycling Grand Prix at Mugello on Saturday.

Television images showed the 19-year-old fall and then being struck by another bike, before sliding along the track. Half an hour after the incident Dupasquier was still out on the circuit being attended to by medical officers with a helicopter waiting nearby. Organisers said the stricken teenager was being “taken to hospital in Florence to undergo tests”. Japanese rider Ayumu Sasaki and Spaniard Jeremy Alcoba were the others involved in the accident which delayed the MotoGP fourth practice with organisers reporting both were “fine”.