Why a 10-foot shop was auctioned for a monthly rent of Rs 1.25 billion in Sheikhupura? 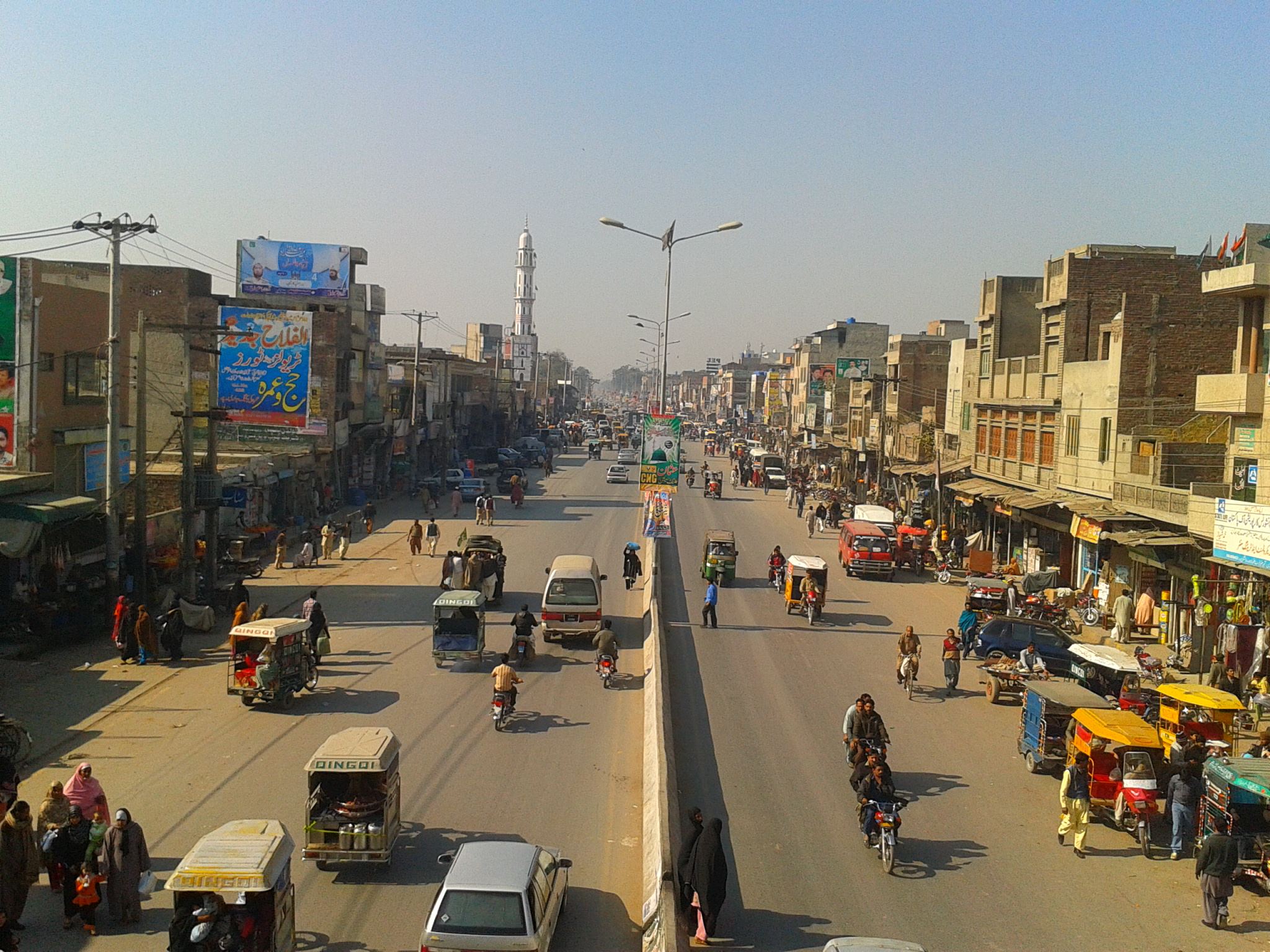 SHEIKHUPURA: A mind-boggling incident happened in the city on Wednesday. The monthly rent of a small shop was bid at Rs 1.25 billion.

Yes, not the shop’s price, the monthly rent is one billion and 250 million rupees.

Why did this happen?

Is the shop that expensive? Or did a merchant bid for his honour? Let’s take a look.

The shops of the municipal committee have been under the custody of traders for years, and the government used to charge them monthly rent. These government-owned shops are now being auctioned for re-rent. For years, the merchants who had these shops were running their businesses are scattering to save their “bases”.

Shop rents, which are only a few thousand in terms of market value, have been greatly hiked by “fake bids” worth millions based on political squabbles, personal differences, egoism, and jealousy.

It is also a fact that the old rents of these shops were low.

Gulshan Crockery, a well-known shop in Main Bazaar Sheikhupura, was auctioned for rent by the Municipal Committee. The previous custodian of the shop, Zubair Ahmed Bhatti, won the auction. Bhatti said that this shop is their necessity as they have all their warehouses at the back of it. According to sources, some quarters want to deprive him of his ancestral shop due to political differences, jealousy, and egoism. That is why this bid was increased up to Rs 1.25 billion.

The monthly rent of some other shops in the neighborhood was bid up to Rs 5 million.

Due to personal resentment, some people did not intend to rent shops or do business but only wanted to harm the people already in business. This is the reason some fake bidders skyrocketed the prices.

“It’s not business. It’s just resentment. Those who increase their bids should not do business. They should just stop their business and satisfy their ego.” said a trader of Main Bazar Sheikhupura. “We will not play or let them play,” is the tactic being used by our opponents, he added.

Chief Officer of Municipal corporation Sheikhupura Ahsan Inayat Sindhu told us that the Auction was held on May 27.

Zubair Bhatti told the media that this auction happened after 40 years gap. In this auction, we were renting out 746 MC-owned shops to collect revenue. According to the official figures, govt collected rental income of around 10 to 12 million rupees per month from these MC-owned shops. But after this auction, the rental income should be around 70 million rupees. He was surprised that the bid for this shop went to Rs 1.25 billion, Mr. Ahsan Inait Said.

He added that the participants of this bid paid 50 thousand as auction fee, and now notices will be issued to the bid winner to pay the amount; otherwise, we will cancel their bid.

It is now to be seen whether the bidders will pay the amount or was it just a publicity stunt.