Kashmiri lawmakers laud Pakistan for conducting nuclear tests on May 28 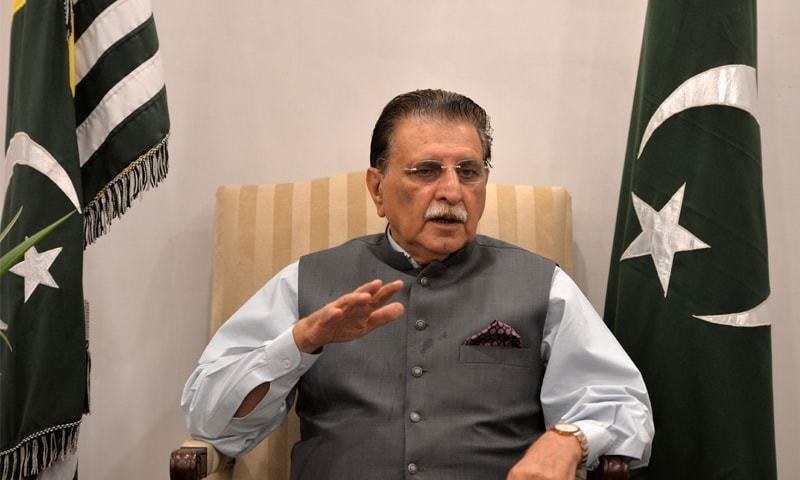 MUZAFFARABAD: The Legislative Assembly of Azad Jammu Kashmir on Friday adopted a resolution to pay tribute to Pakistan for conducting a series of nuclear tests on May 28, 1998 in matching response to Indian nuclear aggressions setting aside the international pressure.

The resolution termed this historical event not only for Pakistan but for the Muslims of the world as well. The day was an epoch-making in the history of the country when Pakistan emerged as an atomic power on the world map and raised the morale of the Kashmiri people struggling for the right to self-determination, it said.

“The resolution maintains that India openly projected its expansionist designs and to maintain balance of power in this part of the world the conducting of nuclear tests had become imperative to check the same.” Addressing the assembly session, Prime Minister Raja Farooq Haider said that May 28 of 1998 was an unforgettable day in the country’s history, when it became a nuclear power on the world map.

On that day, he said that the country’s defence was made invincible when Pakistan successfully carried out nuclear tests. India would never cast an evil eye on Pakistan, he said, adding that his government had taken revolutionary steps for the welfare of the people and finalized a law to extend financial assistance to the orphans and widows at their doorsteps.