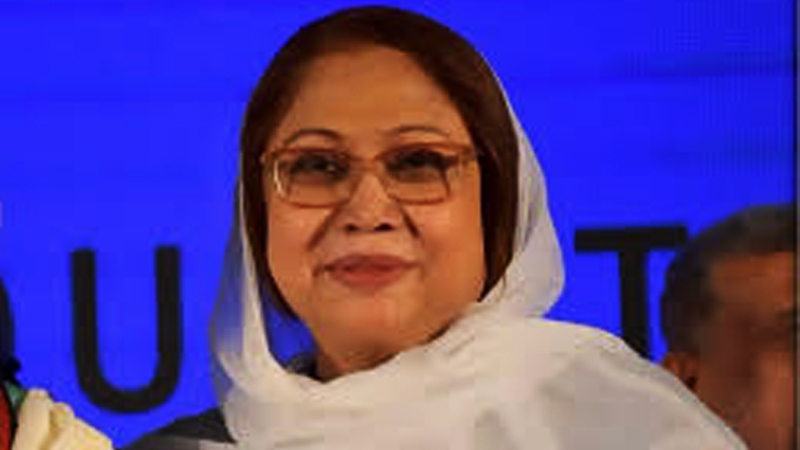 ISLAMABAD: The Islamabad High Court (IHC) on Friday sought arguments from Faryal Talpur’s counsel on a petition challenging the reopening of her eligibility case by the Election Commission of Pakistan (ECP).

The ECP’s lawyer informed the court that the department had reopened the case after listening to Faryal Talpur. She was given a complete opportunity for defence against case reopening, he said. He said that the proceeding in ECP stayed on the instructions of the court.

The court adjourned the hearing of the case till June 8.

It may be mentioned here that Faryal Talpur had stated in her plea that the ECP had reopened her qualification case without listening to her.

PTI’s MPAs Arslan Raj and Rabia Afzal had moved the case to ECP, challenging the qualification of Faryal Talpur.