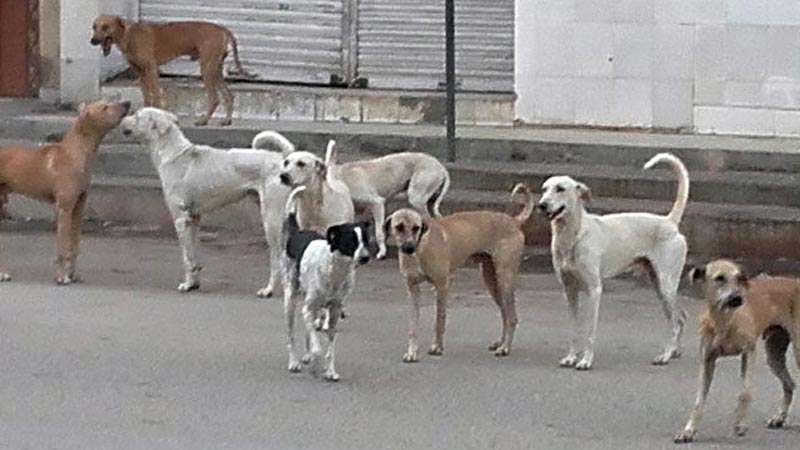 LAHORE: The Punjab government has formulated a comprehensive policy for the rehabilitation of stray dogs, and it would be formally approved by the provincial cabinet.

Under the policy, instead of killing stray dogs, alternative methods will be used for their birth control and would also be trained and sold for security and screening purposes.

Punjab Chief Secretary Jawad Rafiq presided over an important meeting to review the policy at the Civil Secretariat here on Friday.

Addressing the meeting, Chief Secretary Punjab said that killing stray dogs is no solution. “Killing any living thing is a cruel act,” he mentioned. He said that animal rights organizations also have concerns about the practice of killing dogs. He said that measures would be taken to neuter and vaccinate stray dogs and livestock under the policy, adding that local bodies and other concerned departments would work together in this regard. He said that after providing training to stray dogs, they could be sold for security and screening purposes.

Additional Chief Secretary Iram Bukhari said that the Livestock Department and the Society for Prevention of Cruelty to Animals had formulated the policy in consultation with all stakeholders. An action plan has also been prepared for its implementation. He said that a provincial steering committee would be set up at the provincial level in which the private sector would also be given representation. In contrast, committees headed by deputy commissioners and assistant commissioners would be set up for implementation in districts and tehsils. The services of organizations working for the protection of animal rights would also be utilized to rehabilitate dogs.

Dr. Masood Rabbani, UVAS Pro Vice-Chancellor, told the meeting that about 300 officers and employees had been trained in policy implementation so far. He said that the Finance department had released funds of Rs 74 million for vaccinating stray dogs against rabies. He said that the staff working for the rehabilitation of stray dogs would also be vaccinated against rabies.