Russia throws weight behind Lukashenko ahead of Putin talks 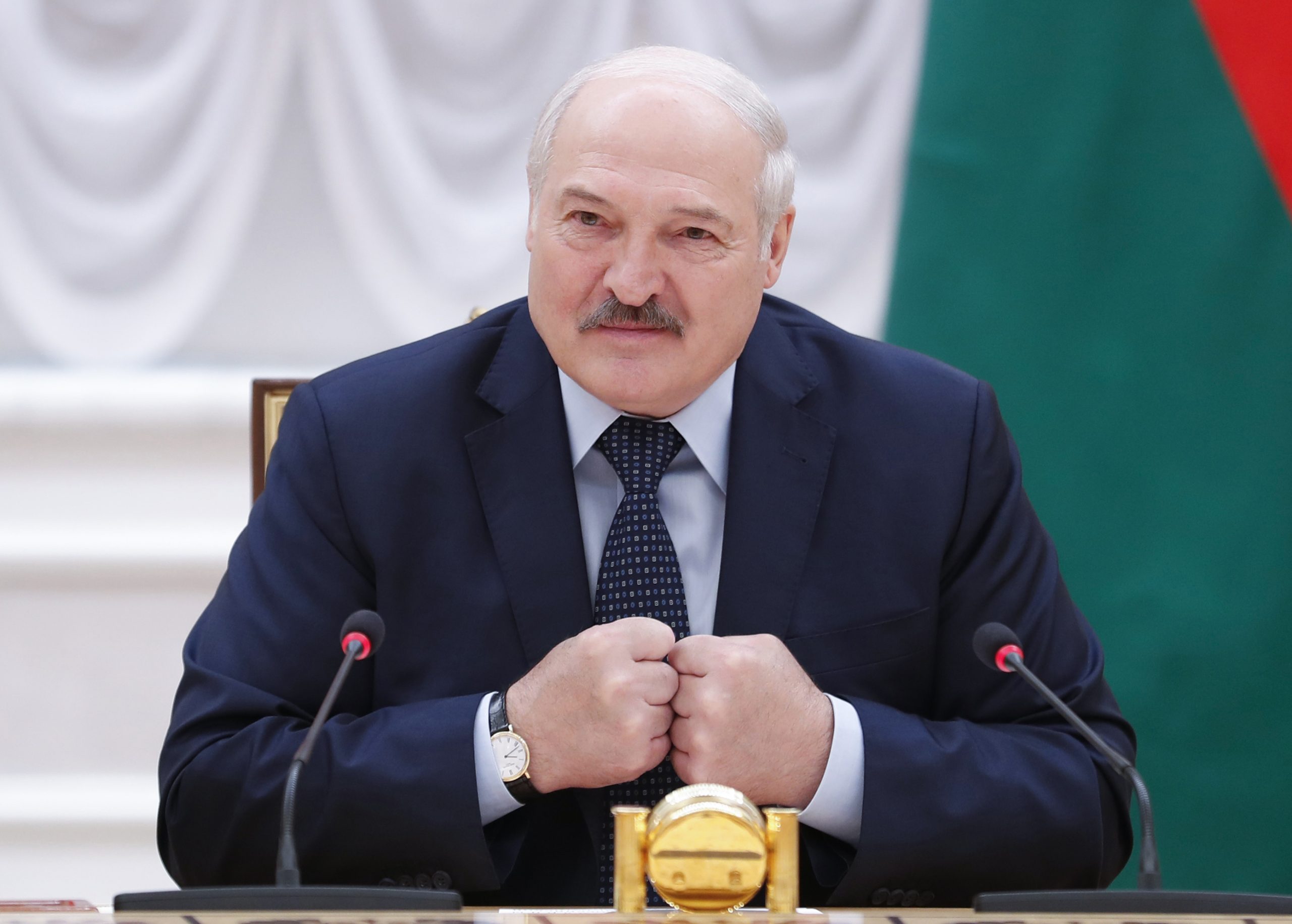 The meeting is an important show of support for the authoritarian Belarusian leader who is facing a global outcry after he forced a Ryanair jet to land in Minsk last Sunday and arrested an opposition activist onboard. The European Union in response urged carriers based in the bloc to divert flights from Belarusian airspace and promised a fresh wave of sanctions against Lukashenko and regime officials. The overflight ban has led to several cancellations of flights between Russia and Europe, after Russian authorities rejected flight plans that would have skipped Belarusian airspace. Air France for the second time this week had to cancel a flight from Paris to Moscow on Friday, after Austrian Airlines did the same for a Vienna-to-Moscow flight on Thursday.

Russia insists the cancellations are purely “technical”, but they have raised concerns that Russia could be systematically refusing to let European airlines land if they avoid Belarus. With the Putin-Lukashenko talks due later Friday in Russia’s Black Sea resort of Sochi, Moscow hit out at the flight ban as politically motivated and dangerous.

“What the West has done… for political reasons is completely irresponsible and endangers the safety of passengers,” Russian foreign ministry spokeswoman Maria Zakharova said. “It is time for Brussels to learn how to take effective measures to protect citizens against real, not imaginary, threats,” she said. EU foreign policy chief Josep Borrell said the bloc was monitoring whether this was a broader policy from Russia, but the Kremlin insisted the disruptions were in no way political.

“Aviation authorities will give the necessary explanations, but these are technical reasons,” Kremlin spokesman Dmitry Peskov told reporters. Russia’s Federal Air Transport Agency said that changes of previously approved routes could result in delays in obtaining arrival, departure or transit permits. Putin and Lukashenko have continued to meet regularly since last August, when the Belarusian leader faced historic protests against his nearly three-decade rule over a disputed election. The meetings are often held behind closed doors and without comments to the press.

Lukashenko waged a ruthless crackdown on his opponents — with thousands arrested — and has leaned increasingly on Putin amid condemnation from the West. Sunday’s flight diversion was a dramatic escalation, with EU leaders accusing Minsk of essentially hijacking a European flight to arrest 26-year-old opposition activist Roman Protasevich. Belarus authorities claimed to have received a bomb threat against the Ryanair flight from Athens to Vilnius carrying the dissident journalist. Minsk said it scambled a jet and demanded the flight land in Minsk based on the message it said was sent from a ProtonMail address by Palestinian Islamist group Hamas.

But Proton Technologies, which is based in Geneva and says it is the world’s largest secure email provider, said the message had been sent after the plane had already been diverted. “We can see the sent time and can confirm it was after the plane was redirected,” it said on Twitter. The Montreal-based International Civil Aviation Organization (ICAO) Council announced on Thursday it was launching an investigation, amid calls for Belarus to be banned from international air agencies. Protasevich, who helped organise historic demonstrations against Lukashenko’s long rule last year, was arrested along with his Russian girlfriend Sofia Sapega, 23, after the plane landed in Minsk.

Both Protasevich and Sapega have since appeared in confession videos that their supporters said were recorded under duress and are a common tactic of the regime to pressure critics. Western leaders have demanded their release and warned of serious consequences. Borrell has said proposals are “on the table” to target key sectors of the Belarusian economy including its oil products and potash sectors. EU chief Ursula von der Leyen on Friday warned Lukashenko “it is time to change course”, saying: “No amount of repression, brutality or coercion will bring any legitimacy to your authoritarian regime.” The European Commission president also wrote to the opposition offering a three-billion-euro package in support to “a democratic Belarus” if Lukashenko leaves power. Lukashenko has retained his grip on power in ex-Soviet Belarus since 1994 by hounding opponents, jailing and allegedly torturing dissidents, and muzzling independent media.

The 66-year-old moved swiftly against his opponents in the wake of presidential elections last year in which he claimed a sixth term, jailing or forcing into exile his primary challengers. 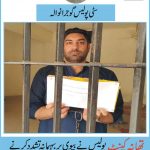 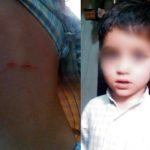