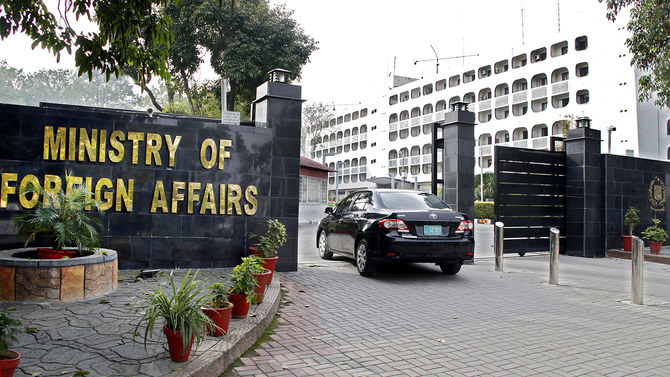 ISLAMABAD: Pakistan on Thursday categorically rejected India’s allegations of ‘cross-border infiltration,’ saying the movement against illegal occupation in the occupied state of Jammu Kashmir was indigenous.

The Foreign Office spokesperson said that the movement against the Indian occupation and its state-sponsored terrorism in the occupied territories is indigenous and is likely to continue till India decides to act in accordance with the UN Security Council resolutions, mandating a free and impartial plebiscite in the territory.

The statement was issued in response to media queries regarding the comments made by India’s Minister for External Affairs S Jaishankar at the Hoover Institution. The Foreign Office said that peace and security in the region was threatened on account of India’s brutalization of Kashmiri people.

He mentioned India’s refusal to resolve the Jammu Kashmir issue in accordance with the UN Security Council resolutions and its pledges to the international community and the Kashmiris. He said that India’s illegal and unilateral actions of August 5, 2019 in occupied territories were against international law and manifestly anti-peace.

The spokesperson said that since 1947, the Jammu Kashmir issue continued to be the core outstanding issue between Pakistan and India, awaiting settlement as per international legitimacy. “Rather than regurgitating insinuations against Pakistan, India will be well advised to create enabling environment for a meaningful and result-oriented engagement for resolution of the Jammu Kashmir issue as well as any other issues,” he said. 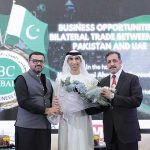 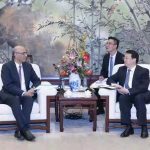