Rs2.5bn development projects for UAF in next fiscal year 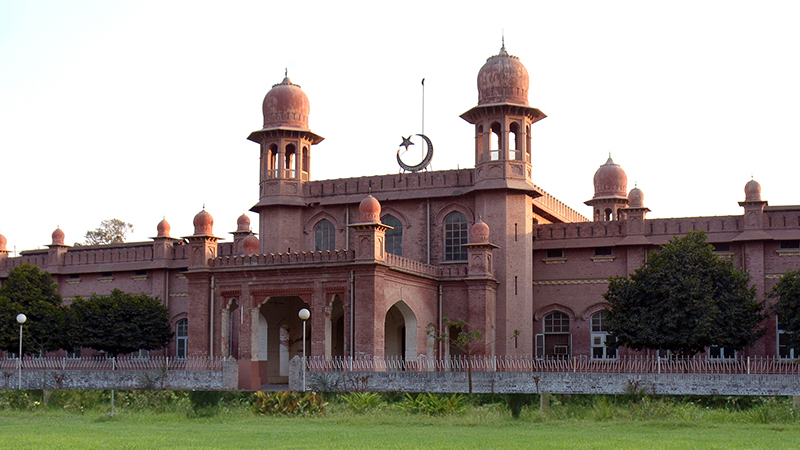 FAISALABAD: Three more development projects – Pakistan-Korea Nutrition Center, National Centre for Genome Editing and Agri Mechanization Project – worth Rs2.5 billion have been approved for implementation at the University of Agriculture Faisalabad in the fiscal year of 2021-22 by the CDWP, the DDWP and the PDWP.
It was revealed at the budget meeting of the UAF that was chaired by Registrar Tariq Mehmud Gill.
Treasurer Umer Saeed Qadri discussed different financial issues of the different departments.
Umar Saeed said that that all possible measures were being taken to address the problems of the campus community. He added that the university transportation vehicles had been repaired. Modern financial methods are being adapted to make the system more effective and transparent. He added that sports activities would be more strengthened at par with the international standards in the campus.
Registrar Mehmud Tariq Gill said that the approval of such giant projects was a great success. He said that all possible interventions were being ensured to address the problems of the employees and students. He said that their issues were being solved out at the priority in order to pave the way towards better education and agriculture development.
Controller Inam Qadri, Director Student Affairs Shahbaz Talib Sahi, Chairman Sports Dr. Farooq Ahmad, and other notable attended the meeting.