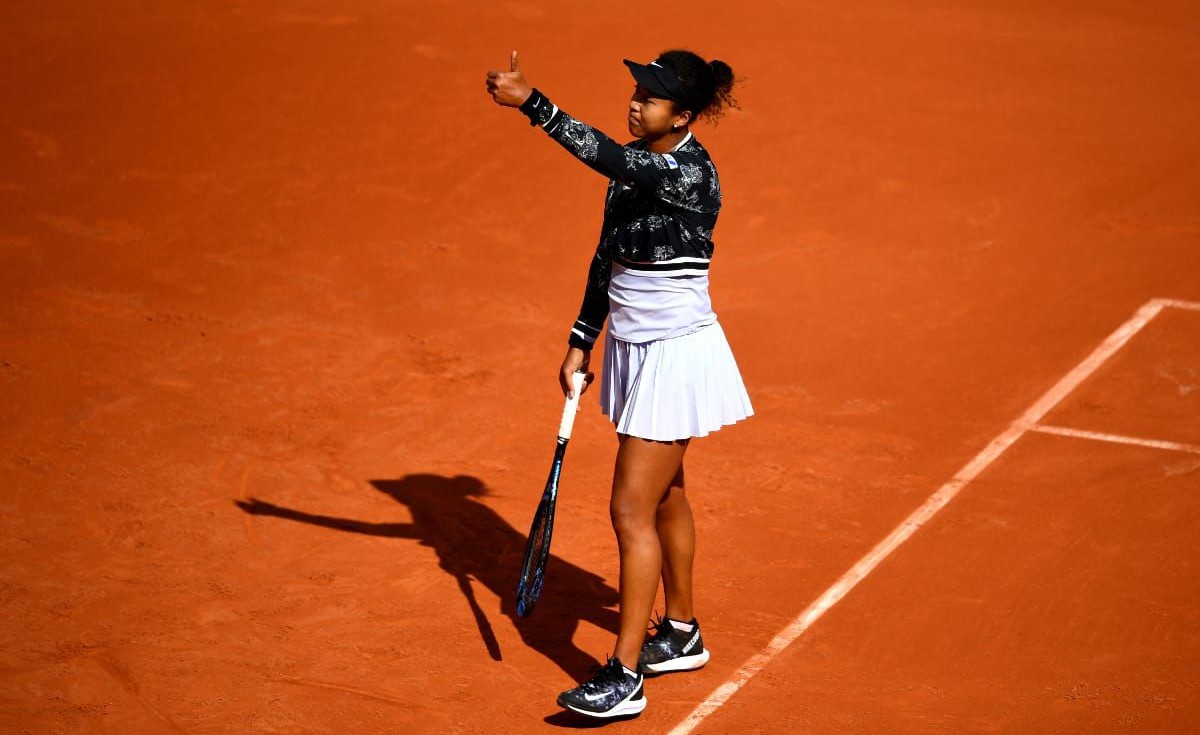 Japan’s Naomi Osaka said Wednesday that she will not take part in news conferences at the forthcoming French Open, believing that some post-match inquests are little more than “kicking a person while they’re down”.

The world number two, a four-time Grand Slam title winner, says she will donate the fines she will accrue to mental health charities. “I am writing this to say that I am not going to do any press during Roland Garros,” the 23-year-old announced on Twitter. “I have often felt that people have no regard for athletes’ mental health and this rings true whenever I see a press conference or partake in one. “We often sat there and asked questions that we’ve been asked multiple times before or asked questions that bring doubt into our minds and I am not going to subject myself to people who doubt me.”

Under tennis tournament rules, all players are required to hold press conferences after each match. They also perform media duties before a tournament. Osaka regularly packs out media rooms due to her standing in the sport and her charismatic appeal to reporters. She fields questions in Japanese and English and is regarded as one of the world’s most marketable stars.

Last year she made $37 million, more than any other female athlete. She added on Wednesday: “I believe the whole situation is kicking a person while they are down and I don’t understand the reasoning behind it.”

The French Open gets underway in Paris on Sunday.

Osaka has yet to get beyond the third round at Roland Garros.