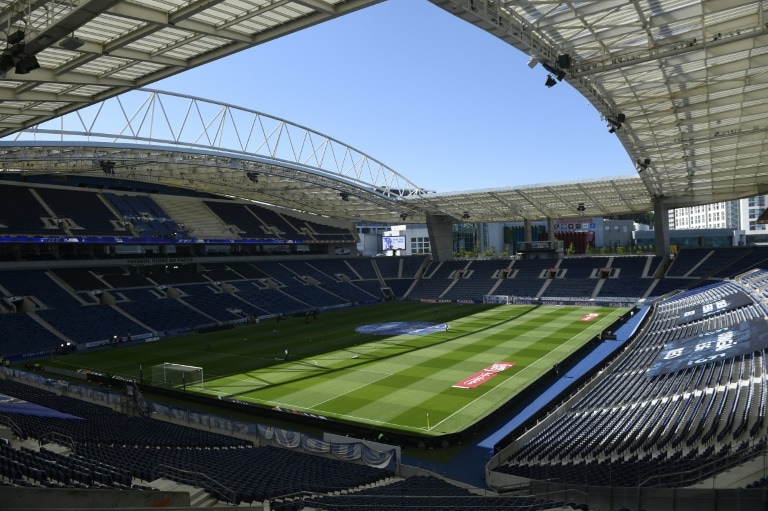 Portuguese police said on Thursday that they were preparing “an operation of great complexity” for the arrival of thousands of fans in Porto for the Champions League final between Manchester City and Chelsea.

“The arrangement will involve many police officers in an operation of great complexity as required for a Champions League final,” Luis Cardoso da Silva, the police commander for the Porto metropolitan area, told a press conference. With the approval of the local authorities, UEFA has issued 16,500 tickets for the game at the Dragon stadium, a third of capacity. Both clubs have been allocated 6,000 tickets, and 1,700 tickets were made available to the general public. The rest will be distributed by UEFA.

The police said they could not provide a precise estimate of the number of foreign fans who will travel to Porto this weekend. Portugal reopened its borders to tourists from the UK and the European Union some 10 days ago.

The police did not specify how many officers would be on duty but the force will be “robust”, said the head of the Porto police, indicating that they will be distributed in three hot spots: the stadium, the city centre and the airport.