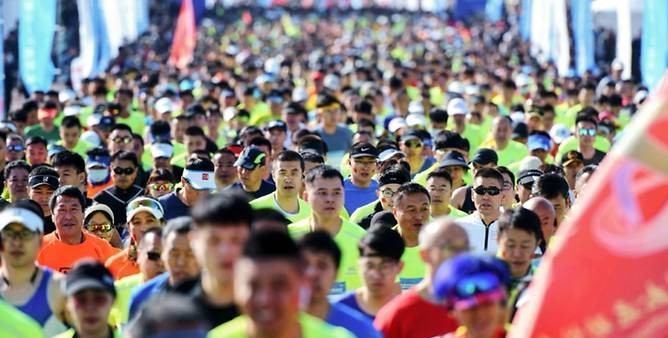 At least 60 marathons and cross-country races have been cancelled or postponed in China after 21 runners died when extreme weather hit an ultramarathon last weekend, state media said Thursday.

Long-distance running is booming in China but concern is rising over poorly regulated races that have sprung up across the country. A 100-kilometre (60-mile) cross-country mountain race in the northwestern province of Gansu turned deadly on Saturday as freezing rain, high winds and hail raked the competitors, raising questions over why organisers apparently ignored the incoming extreme weather. China’s top sports body has responded by calling for organisers to improve safety.

The Lanzhou International Marathon, which was scheduled to take place in Gansu on June 13 and is endorsed by the governing body World Athletics, is among the more than 60 races to be shelved, Xinhua news agency said. China has been in the grip of what state media calls “marathon fever” and the government is heavily pushing exercise for all age groups.