Babar Azam one of the ‘toughest batsmen to bowl to’: Cummins 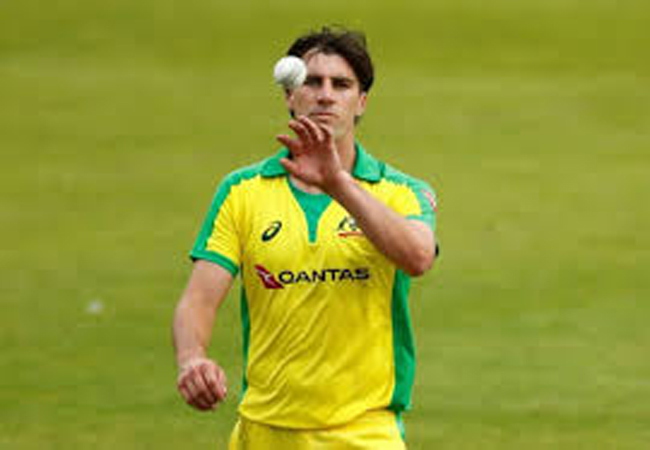 ICC’s number one ranked Test bowler Pat Cummins say that Babar Azam, the captain of the Pakistan cricket team, is one of the most formidable batsman he has ever faced.

Cummins has appeared in 34 Test matches since making his international debut in 2011, taking 164 wickets at an economy rate of 2.74 and an average of 21.6.

During a YouTube Q&A session, the 28-year-old named a few batters he enjoys bowling against from across the world. Joe Root, Virat Kohli, Babar Azam, AB de Villiers, and Kane Williamson were among the names on Cummins’ list.

The speedster said that these players have no specific weakness which can hold them back.

He also believes that Indian, English, New Zealand, and South African players are challenging to bowl to.