From the streets of Faisalabad – a story of discrimination, minorities and the state 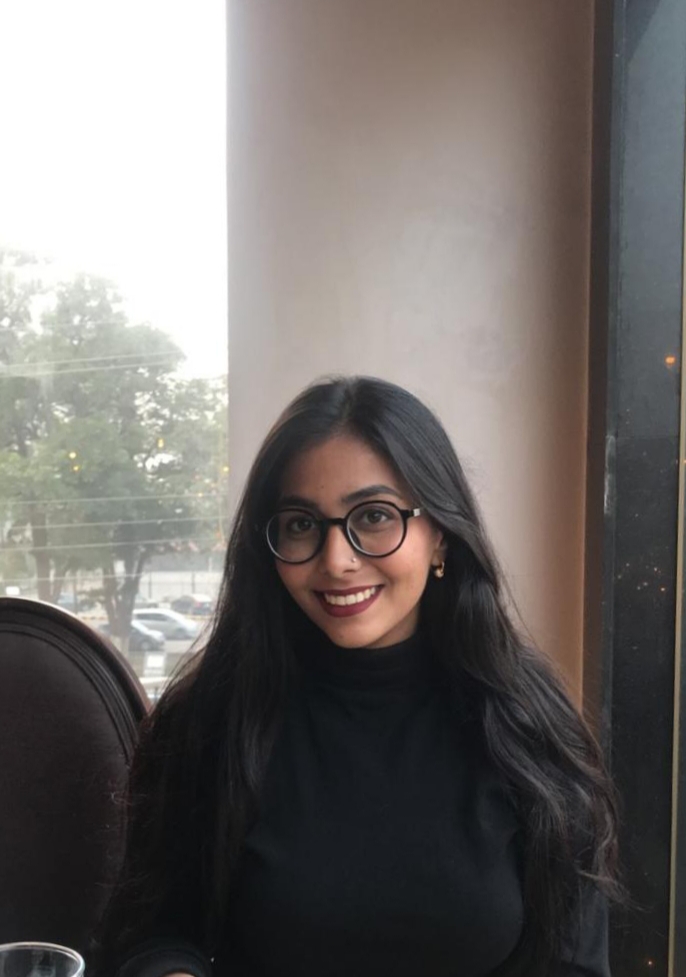 A 14-year-old Christian girl was abducted and gang-raped in Faisalabad by people last week. The gang-rape survivor alleges she was forced to recite the Kalma and convert to Islam. At her refusal, they shaved her head and physically tortured her.

This isn’t the first case that is being reported from Faisalabad regarding forced conversions. Just last year another Christian girl (name upheld for journalistic ethical reasons) was abducted by a group of men. She was raped and then forcefully converted to Islam.  Every day in Pakistan we see activism regarding atrocities against minorities abroad, while our own minorities feel unsafe. Despite the constitution of Pakistan, which protects all citizens as equal on paper, there are no laws protecting Hindus, Christians, or people of any other religion in the country in practicality.

Forced conversions are against Islam and the constitution of Pakistan, yet there is a huge number of cases throughout the country forcing little girls into marriages and pressuring their families. The hypocrisy lies in the fact that this case has not been reported by the local media. Social media platforms like Facebook and Twitter had to break the news for the public at large. If God forbids something similar happens to a Muslim girl in India, would our reaction be the same? Are Muslim lives more important than Christian lives? It’s alarming that religion has precedent over humanity in this country.

Pakistan is a country with a population of 216.6 million people, with almost half the country being populated by the female gender. In light of the motorway rape case and the waves it made all over social media to protect the women of this country, it seems that efforts to hold the culprits accountable have once again failed.

The women of Pakistan held on to a beacon of hope that something as horrific as this incident might open the eyes of our administration, to hold the culprits accountable. But representing almost 49% of the population cannot give you the same amount of protection that having an XY chromosome can in this country.

The government and law enforcement agencies have failed to protect the female gender as a whole. Most of the cases are not reported due to external pressures on the families, while others go unreported in order to maintain the family’s reputation. Women protection cells in Pakistan can only do so much without the help of the government.

The 14-year-old survivor would have to live with the trauma of this incident for the rest of her life. The psychological impact on the child and her family is abominable and what is tragic is that soon another life will be destroyed, due to the lack of action taken against the culprits by the current government and the previous ones.

It is important to highlight that no matter how much our government tries to present a colorful image of Pakistan worldwide until our minorities are treated equally and our women aren’t safe, they cannot fool the entire world. No state in the world can be successful without its women standing alongside men to work towards greatness, and this is the biggest reason why Pakistan is still a third-world country.