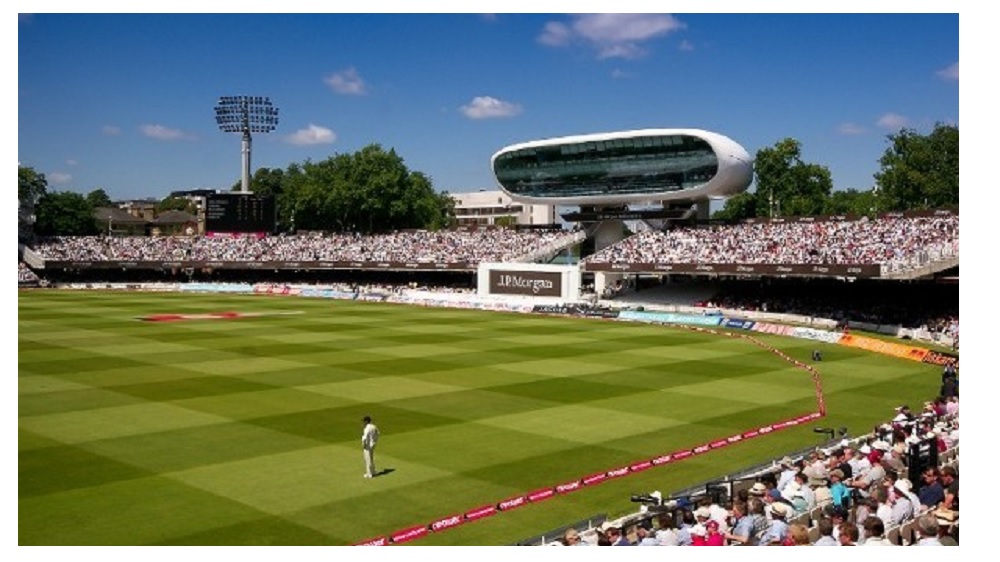 Around 18,000 cricket fans will be allowed to attend each day of next month’s second Test between England and New Zealand at Edgbaston, which will be the first of the government’s next wave of pilot events.  Under current guidelines, smaller outdoor venues are only permitted to be at 25 percent capacity, but the stadium will be 70 percent full for the second Test against the Black Caps, which takes place between June 10 and 14. To gain entry to the ground in Birmingham, each ticket holder will need to present a negative lateral flow test, taken within the preceding 24 hours.

The first Test at Lord’s, which starts on June 2, will be played in line with existing regulations, meaning a capacity of around 25 percent, or around 7,000 people. “Having crowds back into cricket grounds is so important for the game and for our fans too,” said England and Wales Cricket Board (ECB) chief executive Tom Harrison. “The last 15 months have shown just how big a role cricket plays in many people’s lives, and we cannot wait to welcome a growing number of fans back to our stadiums over the coming months.” England’s entire program of home internationals in 2020 was played behind closed doors due to strict Covid restrictions, badly hitting income. Britain has been hit hard by the coronavirus pandemic but has been able to ease lockdown measures in part thanks to a highly successful vaccination campaign.

The government is hoping to lift remaining restrictions on June 21, but doubts have emerged after spikes in the Indian variant of the virus across the country. The ECB also said England paceman Jofra Archer had started a period of “intensive rehabilitation” following elbow surgery.  “England and Sussex seam bowler Jofra Archer had surgery to address his long-standing elbow issues on Friday,” the ECB said in a statement.  “Archer will now commence an intensive rehabilitation period working with the ECB and Sussex medical teams. His progress will be reviewed by his consultant in approximately four weeks’ time.” England has a busy summer of cricket ahead, with white-ball series against Sri Lanka and Pakistan followed by five Tests against India after the two New Zealand Tests.