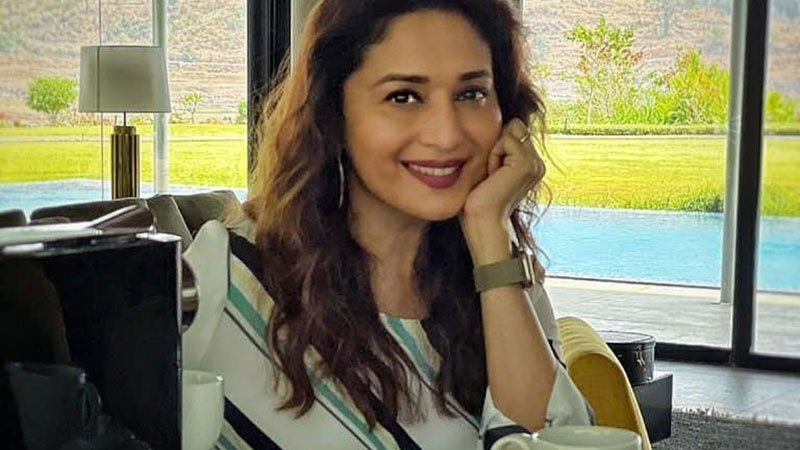 Madhuri expressed her opinion recently while interacting with her fans, where her fan club created #MadznessAwards. These are awards created using matchboxes and presented to her as a memento. The categories of the awards were decided based on fan votes.

During the interaction, Chopra’s “Dil Toh Pagal Hai” was declared Best Film, Best Music and Best Director awards. “Yashji was a very progressive director and he always kept up with times. His films like ‘Deewaar’, ‘Daag’, ‘Kala Patthar’ and many more are all very progressive. Even women characters were very progressive and played an important part in his films,” said Madhuri.

She added: “When I got the opportunity to work with him, I heard the script and fell in love with him. The film was about love and how this girl believes she will meet her soulmate, which is exactly what I used to think and the same happened to me when I met Shriram Nene.” Madhuri said as a producer and director Yash Chopra was “very professional”.

“What I liked most about him was he would let the artistes free to do their bit. He would not give directions on how to act, he would just give an outline and let the actors enact, and whatever came out was very natural, which reflected in his films,” she said. While on #MadznessAwards, the special event involved fans residing abroad in countries like Mauritius, South Africa, Singapore, USA, Indonesia as well as in parts of India like Jharkhand, Rajkot, Chhindwara, Pune and Mumbai.