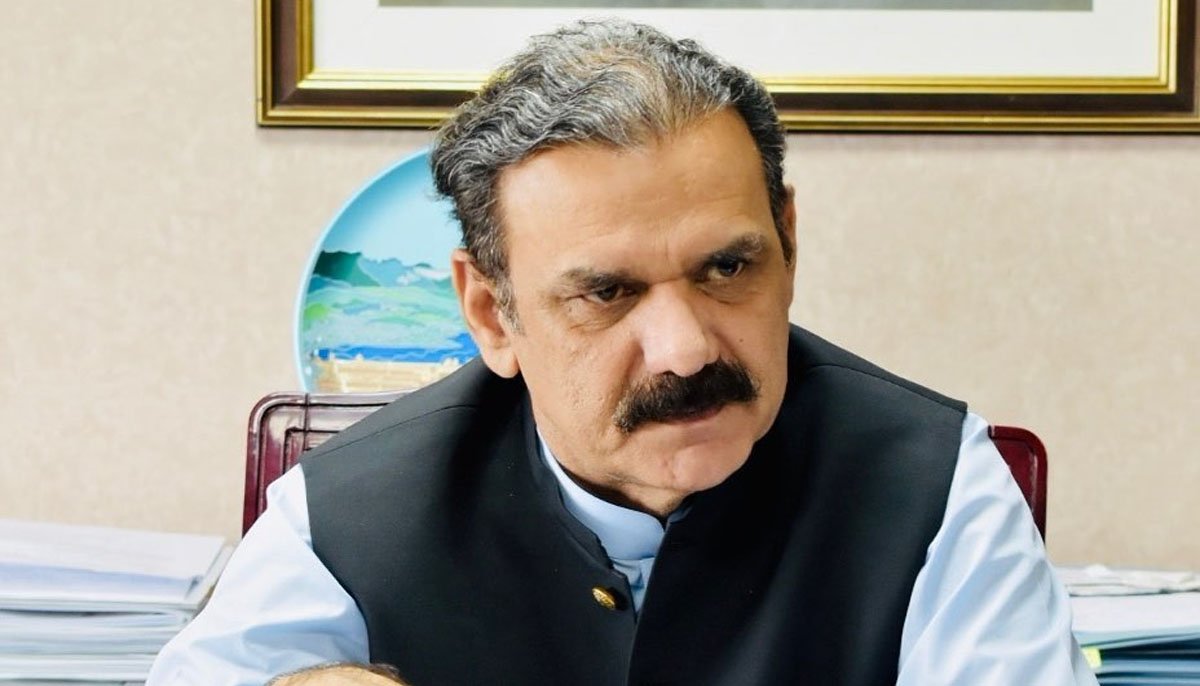 He said investment of around US $13 billion had already been made in the Special Economic Zones (SEZs) under the mega project while an additional investment of $12 billion was in the pipeline. He made these remarks during his visit to a textile mill here established by the Chinese investors.

The chairman expressed satisfaction over the establishment of a factory of international standard by the challenge group. Asim Bajwa said the visa date was also being extended for the Chinese investors as the period of visas was being increased from three months to two years.

He said that the China-Pakistan Economic Corridor was bringing economic revolution in Pakistan and the benefits of CPEC could be witnessed clearly in Gwadar port city.