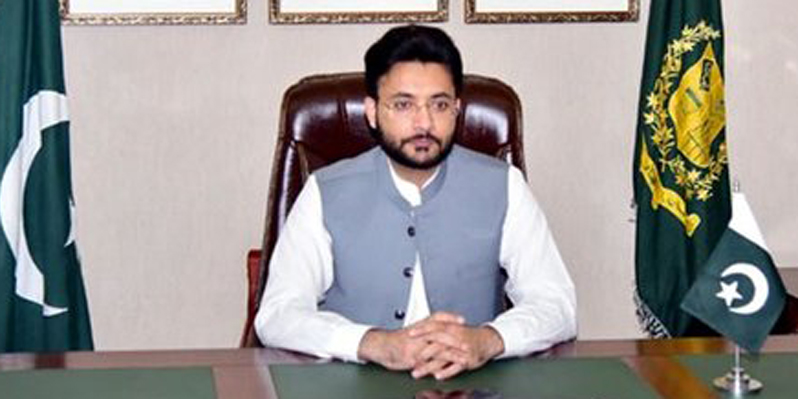 In a reaction to Bilawal Bhutto’s statement about the initiative, he cited names of some national level programmes, rolled out under the umbrella of Ehsaas including Ehsaas Kafalat, saving accounts, emergency cash, scholarships, interest free loans and Kafalat for special persons.

He also mentioned other initiatives which were operating in selected districts. It included Ehsaas NashoNuma, Ehsaas Amdan, Ehsaas Langars and Koi Bhooka Na Soye. He pointed out some pilot projects of Ehsaas that included provision of targeted subsidy to its beneficiaries through the Utility Stores, Ehsaas Rehrribaan and others.

As regards to BISP, he said that Mr Bilawal! If you get tired of telling lies then take a moment to listen to the truth. The name of Benazir Income Support Programme (BISP) is same as no change has been made to it.” He said the Pakistan People’s Party used the BISP to commit corruption as 850,000 undeserving people were enlisted in the programme during its tenure.

On the other hand, he said that Ehsaas was the first social protection initiative which was being run through digital means, and without political interference. “During Corona, 31 percent of the Ehssas Emergency Cash was distributed in Sindh which is the highest rate in any province.” He said all the initiatives under the Ehsaas were being appreciated by the public as deserving people were reaping its benefits successfully.

He said that it had also been praised by the international organizations like the World Bank. The state minister said that the initiative was developed in accordance with the vision of Prime Minister Imran Khan, who had been striving to transform Pakistan into ‘Madina-like state.’ He said that such programmes were meant to take responsibility of a lay man and oppressed class.