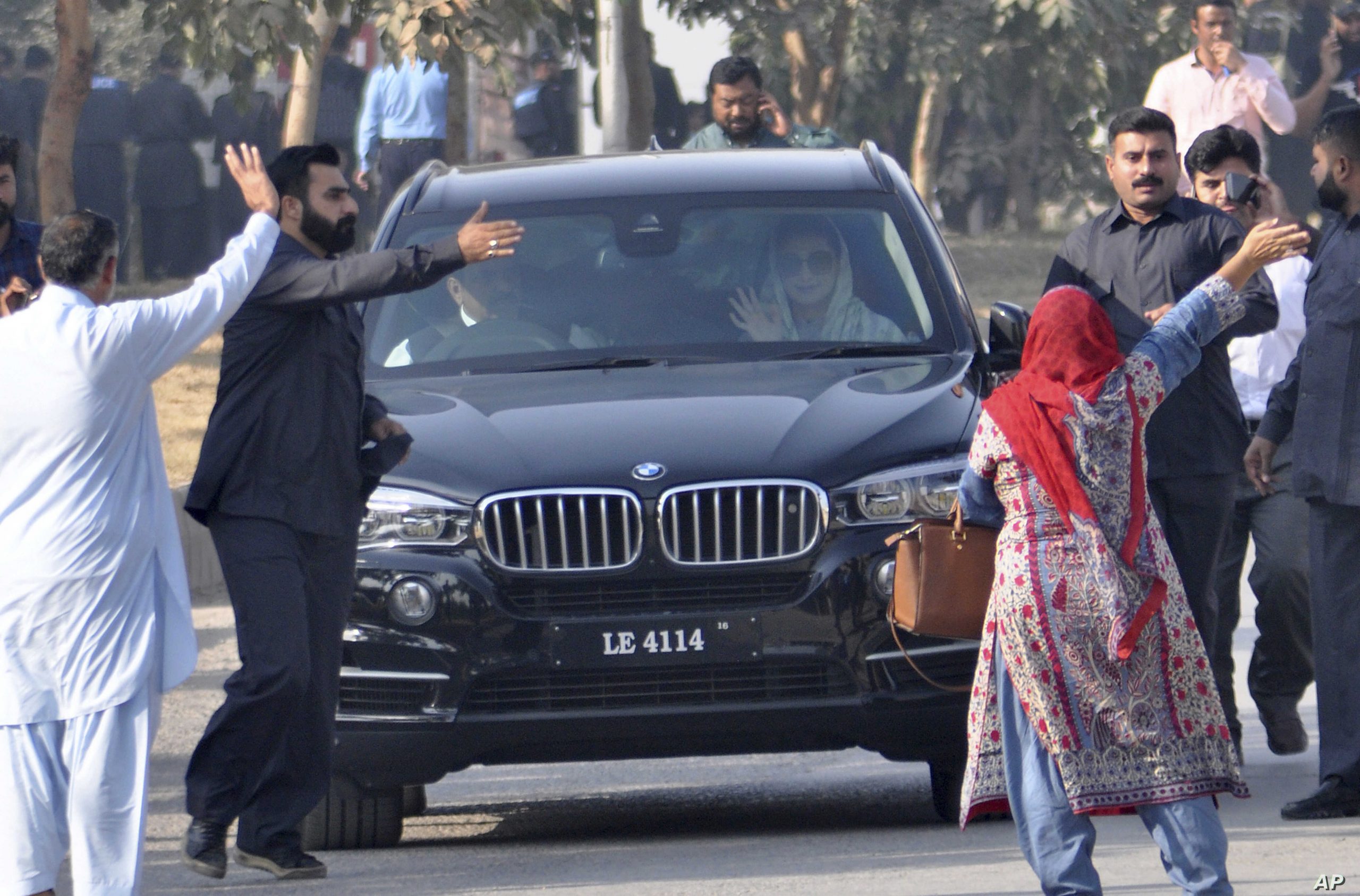 Maryam Nawaz, Muhammad Safdar, NAB’s Deputy Prosecutor General Sardar Muzaffar Abbasi and prosecutor Jahanzeb Bharwana appeared before the court. During proceeding, the NAB prosecutor requested the bench to dismiss appeals of the former prime minister against his imprisonment sentences due to non-pursuance and absence.

Jahanzeb Bharwana prayed the court to hear the appeals of Nawaz Sharif on merit and give the judgment in his absence. Justice Aamer Farooq instructed senior lawyer Azam Nazir Tarar to assist the bench on the point that how the proceedings on appeals could be forwarded in absence of the accused.

The lawyer suggested the court to turn down the appeals of Muhammad Nawaz Sharif due to non-appearance. He said that the situation could be different if a representative was appointed for the court in presence of the accused. He argued that usually the courts used to adjourn appeals for indefinite time in such circumstances.

There were also precedents that the appeals were dismissed in absence of the accused and later these were reopened after the appellants surrendered before the concern courts. He said that the petitioner could give application to the court after surrendering for restoration of his dismissed appeals.

Justice Aamer Farooq remarked that this bench was not going to pass any order currently. However, the bench instructed the two sides to assist the court regarding legal points in light of the court decisions of top courts in similar cases.

Maryam Nawaz’s lawyer Amjad Pervaiz couldn’t appear due to engagements in Lahore and requested the bench to grant one-day exemption from hearing. It may be mentioned here that Maryam Nawaz and Muhammad Safdar had filed appeals against their sentences in Avenfiled reference while Nawaz Sharif had challenged his imprisonment sentences in Al-Azizia Steel Mills and Avenfiled property cases.

Maryam Nawaz was sentenced eight-year jail along with a fine of Rs335 millions in Avenfield Apartment reference by the accountability court. Muhammad Safdar has been given one-year sentence without any fine. Similarly, Nawaz Sharif was awarded seven-year jail along with Rs1.5 billion and $25 million fine in Al-Azizia Steel Mills reference. 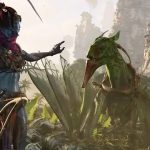 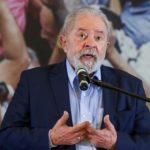