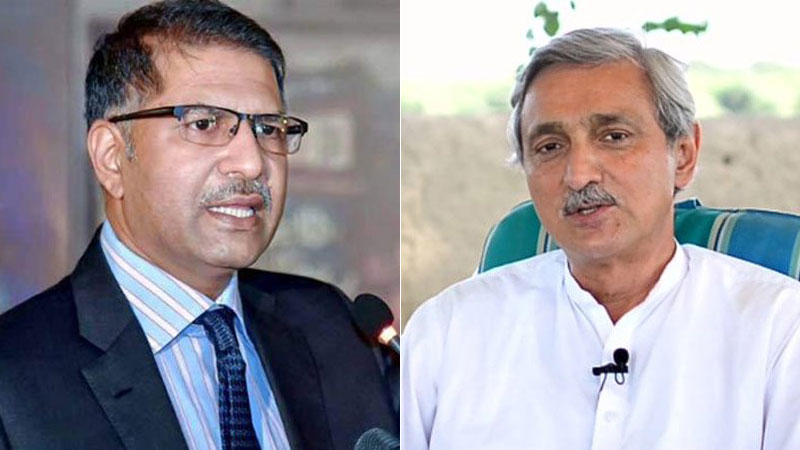 All eyes are on Barrister Ali Zafar, tasked by Prime Minister Imran Khan with coming up with a detailed report on the sugar scam, especially in the context of Jahangir Khan Tareen.

The ace lawyer from Lahore, also a Senator of the PTI, was to analyze the sugar scam probe by the Federal Investigation Agency (FIA) investigation.

Daily Times learned from reliable sources that the Jahangir Khan Tareen group wanted Ali Zafar’s report to be made public at the earliest.

Earlier, different federal ministers have also said that since Prime Minister Imran Khan and his once close friend Jahangir Tareen had full confidence in the abilities of the senator, the report would declare who is guilty and who is innocent.

Since Senator Ali Zafar has started working on the report, the FIA has not made any development into the case, which earlier was close to arresting the sugar baron from Lodhran.

A member of the Tareen group said they were hopeful that Ali Zafar’s report would declare Jahangir Tareen innocent.

And with the release of such a report, FIRs registered against Mr Tareen would be rendered meaningless and would subsequently be quashed.

Interior Minister Sheikh Rashid has time and again said that Ali Zafar should submit the report to the premier forthwith to bring forth the facts.

Sheikh Rasheed’s ministry looks after the affairs of the FIA.

Not only Jahangir Tareen, high-profile sugar barons like PML-N President Shehbaz Sharif and his son Hamza Shehbaz are also involved in the scam.

There is a twist in the no-so-sweet scam.

Despite the Tareen camp’s pleas for the early release of the report, a prime minister aide and the Prime Minister Office are not willing to release the report, Daily Times learned from sources.

“The prime minister has been told by certain quarters that if the report goes in favour of Tareen, it will be deemed a soft gesture towards the estranged PTI leader. Besides, it will undermine the PM as well as PTI’s position on the merit and anti-corruption narrative, and will also be perceived as an NRO to JKT,” said the source.

The Tareen group, however, says that justice should be upheld and Ali Zafar’s report should be released and accepted by all quarters.

The source claims the prime minister first confronted accountability tsar Shehzad Akbar and then took the advice of the attorney general on the AZ report who was inclined to favour the findings of Ali Zafar. As clues were leaked to the anti-Tareen lobby, the adversaries of Mr Tareen are trying to give another twist to misguide the prime minister.

Sources said if the prime minister delayed the report, it would undermine the report.

“The report should be made and let the logical course take its way,” said a pro-Tareen member of the Punjab Assembly.

The government is currently in a fix on the issue of release of the inquiry report. If what the Tareen group is claiming is true, publicizing the report will only earn embarrassment for the people who are behind this, especially the bureaucratic lobby and Shahzad Akbar, as in that case the FIRs against Tareen will look to be a victimization campaign. Sources said it is just to avoid any possible embarrassment that the prime minister is being advised by certain quarters not to make the report public.