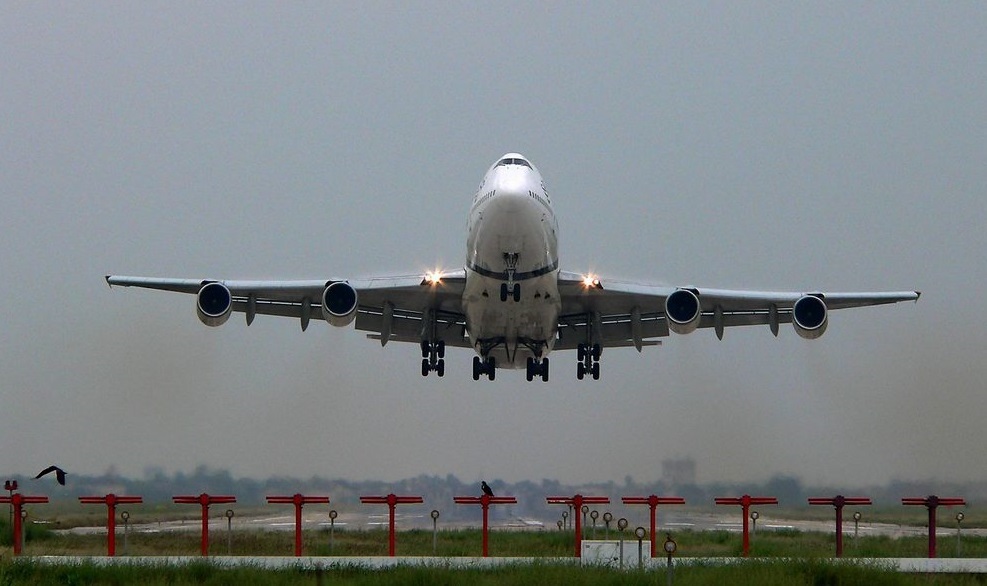 Replying to various questions during Question Hour, he said that North Air has been issued tourism promotion and regional integration (passengers and cargo) license. Presently, the company was in process to acquire air operating certificate (AOC) from the aviation authority, he said.

He said Fly Jinnah Services Regular Public Transport (RPT) License case has been submitted to the federal cabinet for approval. The company would induct A-320 airbus and would start operations after obtaining operating certificate from the aviation authority.

Similarly, he said Airways has also applied for RPT license. The case has been referred to the Ministry of Interior Affairs for security clearance. He said that both North Air and Fly Jinnah were Pakistani origin companies. To another question, Jamil Khan said that total deficit of the Pakistan International Airlines (PIA) till January 2019 was Rs 435,475 million.

He said that losses of PIA were gradually curtailed owing to various measures. Sharing the details, he said that PIA suffered Rs 47 billion in 2019 and Rs 33 billion in 2020 which was reduced to seven billion rupees in 2021. He said that all international routes going in losses were closed besides introducing voluntary separation scheme (VSS) to control the losses.

About 2000 employees have applied for the separation scheme, he said, adding that around 15 ticketing and reservation offices were also closed to contain the losses. To a supplementary question, he said that the airports in Hyderabad and Nawab Shah were fully functional. However, commercial flights for Hyderabad Airport have been closed after completion of the motorway, he told.

To a separate query, the parliamentary secretary said that the alleged corrupt practices with regard to construction and make of the New Islamabad Airport were currently under investigation with the National Accountability Bureau and the Federal Investigation Agency. The outcome of inquiries was pending, he said.