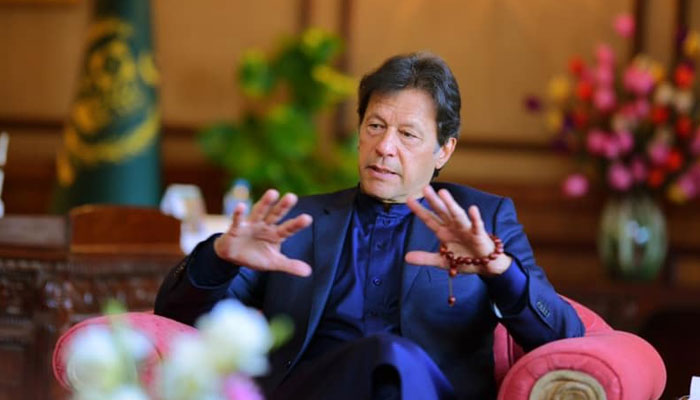 Prime Minister Imran Khan has taken some important decisions for the revival of local cricket. The Prime Minister ordered to promote local sports in Punjab.

Chief Secretary Punjab Jawad Rafique Malik issued instructions to Commissioner Lahore on the orders of Imran Khan. A letter was also sent to the commissioners of Lahore, Faisalabad, Gujranwala, and Sargodha for the revival of local cricket. Instructions have been issued to promote sports-related activities.

Chairman P&D Board Abdullah Khan Sanbal has also been given additional charge of Chairman Central Punjab Cricket Association, who will work on a new road for the revival of cricket. Commissioners will use all resources for the promotion of cricket. Tournaments will be held at district levels which will also include local teams.

Chief Secretary Punjab Jawad Rafique Malik said that the commissioners and deputy commissioners would take steps to promote cricket in the national interest and extend all possible cooperation to the Central Punjab Cricket Association. Tournaments at school and college levels would be organised, including under-sixteen and under-nineteen teams from the districts.