Samar Bilour: My political role is the best revenge on terrorists 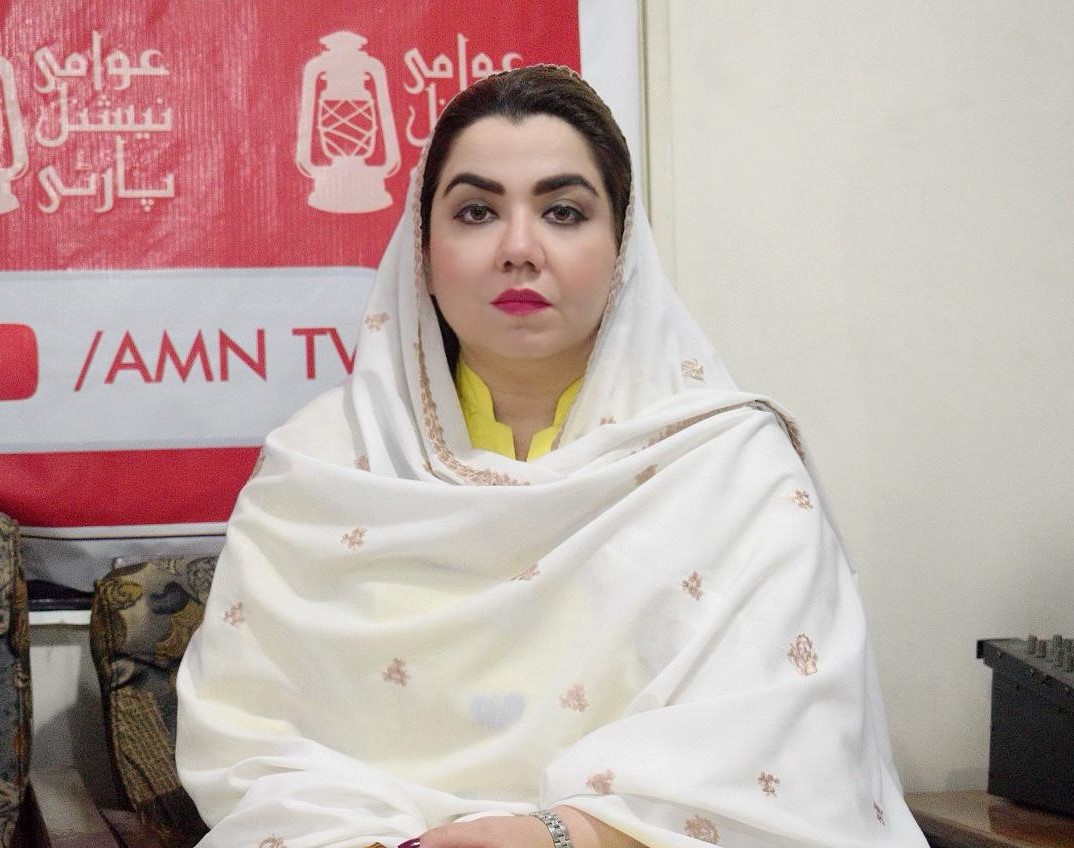 Samar Bilour is a woman of many things – the widow of martyr Haroon Bilour, daughter-in-law of martyr Bashir Bilour and the first woman elected as MPA on a general seat in 18 years.

She is the provincial information secretary of the Awami National Party (ANP).

Recently, she exchanged her views on political, social, apolitical, and societal issues with Daily Times.

The first question was about the ANP’s future political strategy after leaving the Pakistan Democratic Alliance (PDA).

She rules out rejoining the alliance “because we have been feeling squeezed in the PDM for a while”. She regrets the way her party was served a show cause notice and then excluded from committees, meetings, etc.

The ANP left the PDM after its senator supported PPP’s Yousaf Raza Gilani in the Senate for the opposition leader’s office. Samar, however, cleared the ANP and the PPP are more natural allies but so far they are not in a new alliance currently.

The ANP supported PML-N candidate Miftah Ismail, which was a decision by the ANP Sindh chapter, she explained.

Samar has been criticizing the PTI government both in the assembly and on social media.

“I’m very very disappointed in the performance of the Khyber Pakhtunkhwa government. As you are aware, that I was not a practicing politician until July 10 2018 when my husband passed away in a suicide attack, and then a couple of months later when I joined active politics, the PTI has totally transformed everything – from the police to the education sector to sanitation.” 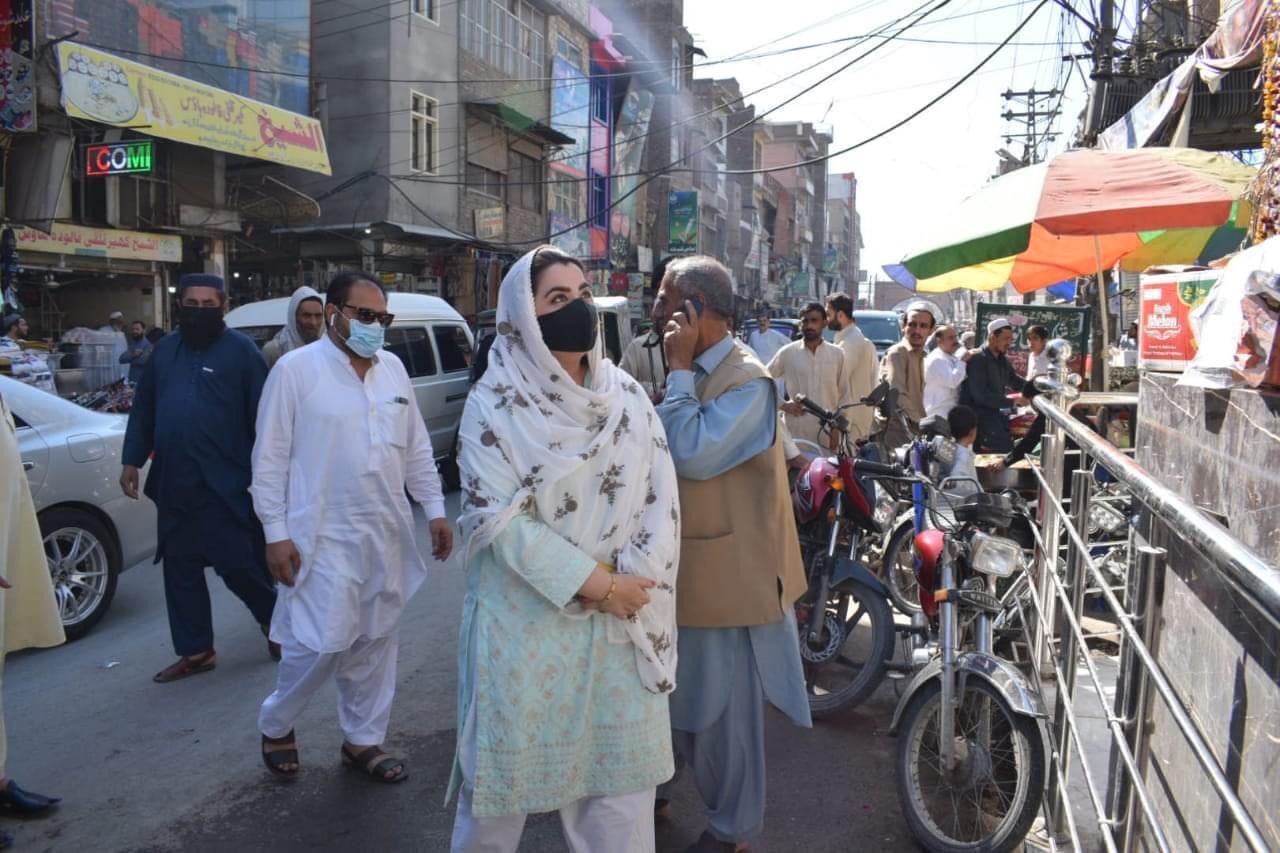 The government has even not spared the assembly.

“The CM does not come (to sessions); the same is the case with ministers and secretaries. It is a very distressing state of affairs when a premier law-making body of the province is so toothless and so powerless that the people sitting inside are powerless.

“Corruption is rampant and there are no checks and balances.”

In Khyber Pakhtunkhwa, no matter the people of the opposing parties, they would participate in each other’s happiness and sorrows, and you know not cross certain lines.

“Unfortunately, all those lines have been crossed in this tenure. I have been unable to get work done in two schools that are in depleted, serious conditions. I have run pillar to post and I have about three dozen papers from which I have approvals but I am unable to have the schools reconstructed. I don’t know what they’re waiting for; they’re waiting for people to or God forbid the water tank to fall on the children’s head.”

About the BRT, she said the project ruined Peshawar’s traffic while pollution and the overall sanitation levels in Peshawar have been unaddressed.

About the government’s measures to control the Covid pandemic, she said there was now a battle between Covid and our economy in Peshawar.

She cites statistics that less than 1% of the population has been vaccinated.

Are you foreseeing midterm elections?

“The government may not finish their tenure as the economy is in shambles; inflation is sky-high.”

Samar is the first elected female lawmaker in Peshawar which is in itself a huge achievement.

“I think it is a huge achievement but not of mine but of the ANP chapter of the city district of Peshawar and its workers because at the time I stood for the elections I was a rookie; I was a newbie and in fact my Iddat period was not over, so my pictures were not put on posters. They fought against the federal government, and elected a person with a face they did not know and were not familiar with.”

She said she was elected because her late husband had very close bonds with the people of Peshawar.

“Our campaign was run by my mother-in-law who is old and crippled and has lost her whole family in a spell of five years.”

She is carrying on the political and ideological legacies of Shaheed Bashir Ahmed Bilour and Shaheed Haroon Bilour.

She was not prepared to enter politics and it was by chance, not by design. 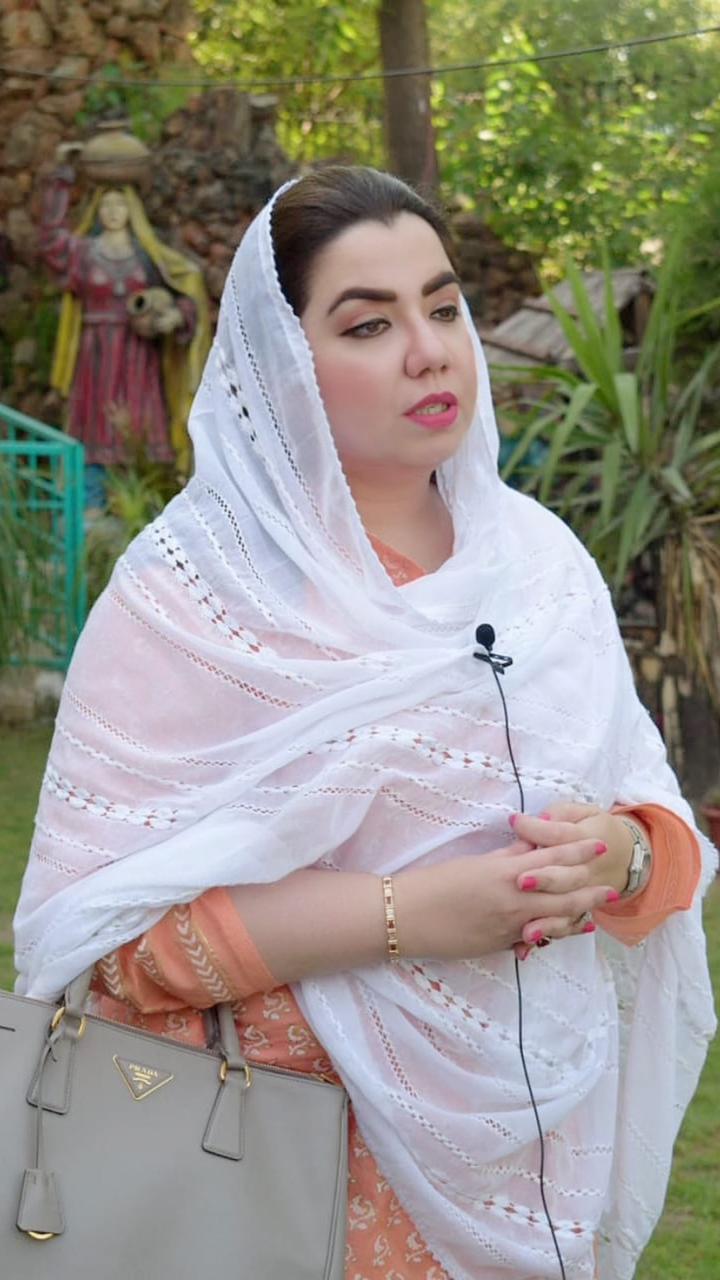 “[To take part in politics] was a very emotional decision. This was the way of taking revenge of my husband’s murder. To date, we don’t know who assassinated him or why they assassinated him. He was such a peaceful humble person. So, this is my and my children’s way of taking revenge that with his name and party ticket I am sitting in the assembly and taking the role he would have carried out; and on top of that I’m a female so I think this the revenge and there is no more need of revenge left.

With so many proud legacies, she, however, feels the burden of new responsibilities.

“I think there is an emotional burden because of my kids, my mother-in-law, and my household; I am Haroon Bilour because I stepped into his shoes. I am now a single parent and I have to not just politically but personally I have filled the shoes of my husband. In the party circles, and Peshawar city, my in-laws have 50 years of sacrifices and services. My family has a long history of sacrifices and close-knit relationship with the workers. I’m in the legislative assembly but the government does not provide  funds to my constituency because I am from the opposition. Also, I’m a female who dared and stood out of the bounds and won so I must be discriminated against even more,”she says.

Samar continues to keeping a close contact with the people of Peshawar and the workers.

She is hopeful of ANP’s comeback in the next elections.

“Our provincial cabinet is all new fresh blood; all are educated young energetic people. I’m also heading the information committee that has educated faces. We are ANP 2.0 and we carry the legacy of the party proudly that is 100 years old. A party and movement that has done so much for the people and gotten such bad press and propaganda but it still continued.

“We actually did not leave the grounds; ANP’s central and provisional leaderships are all on one page. We regularly have meetings. Our meetings go on for six to eight hours in which we squabble and we discuss our issues.

“And after all the discussion and squabbling, we sit together and have a meal. And you know, we’re back to being civil and like a family.”

Tell us about the three major things ANP will do if it comes back to power in the next general elections.

“We’re working on a new constitution and a manifesto which we will share shortly with the general public,” she says.

The first thing on the ANP mind is to protect and refine the 18th Amendment.

“We want to carry out in true words the educational reforms that we brought around in our government. in the period of five years, the ANP constructed more universities than were constructed in the previous whole history of Pakistan.

“We will resume our previous policy of constructing new colleges, new schools, new universities, specialized training institutes, which will impart specialized physical skills and so on. We will provide jobs to people as so many people have been made unemployed by this cruel government.

“And it’s not going to be a government vs opposition thing. It’s going to be a Pakhtunkhwa v Pakhtunkhwa thing that we should sit together and we should decide how the money should be spent on our children in our future. But we need to access the money first and that’s one of our priorities,” she says.

She says the ANP has always stood for the marginalized, for women, for children and for minorities.

“So sorry to say we have such an inflated cabinet in Khyber Pakhtunkhwa but there is not a single woman on the cabinet.” 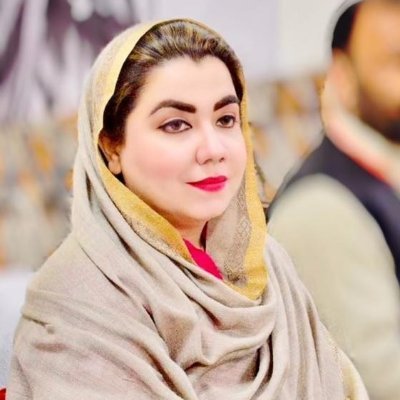 When asked if she would like to see herself as the next CM, she said, “No I’m not eyeing any slot A) that’s not the kind of person that I am and B) that is not my work. That is the work of our provincial president and that is the work of our central leadership to choose who the best will be able to represent our party and our party position. I have full trust in Amel Khan’s judgment and whoever he chooses will be the best for the person”.

Even her political opponents regard her a symbol of women empowerment and the face of the ANP in the KP.

Her message to the women is that don’t be dependent on anybody else. “Trust yourself. Back up yourself. And I would also like to tell the families of women that trust your daughters. Trust your sisters. Trust your mothers. They can do it. They will not disappoint you. They will not taint your family name. They will go out there with their heads held high and they will try and earn a decent living for their children, for their families.”