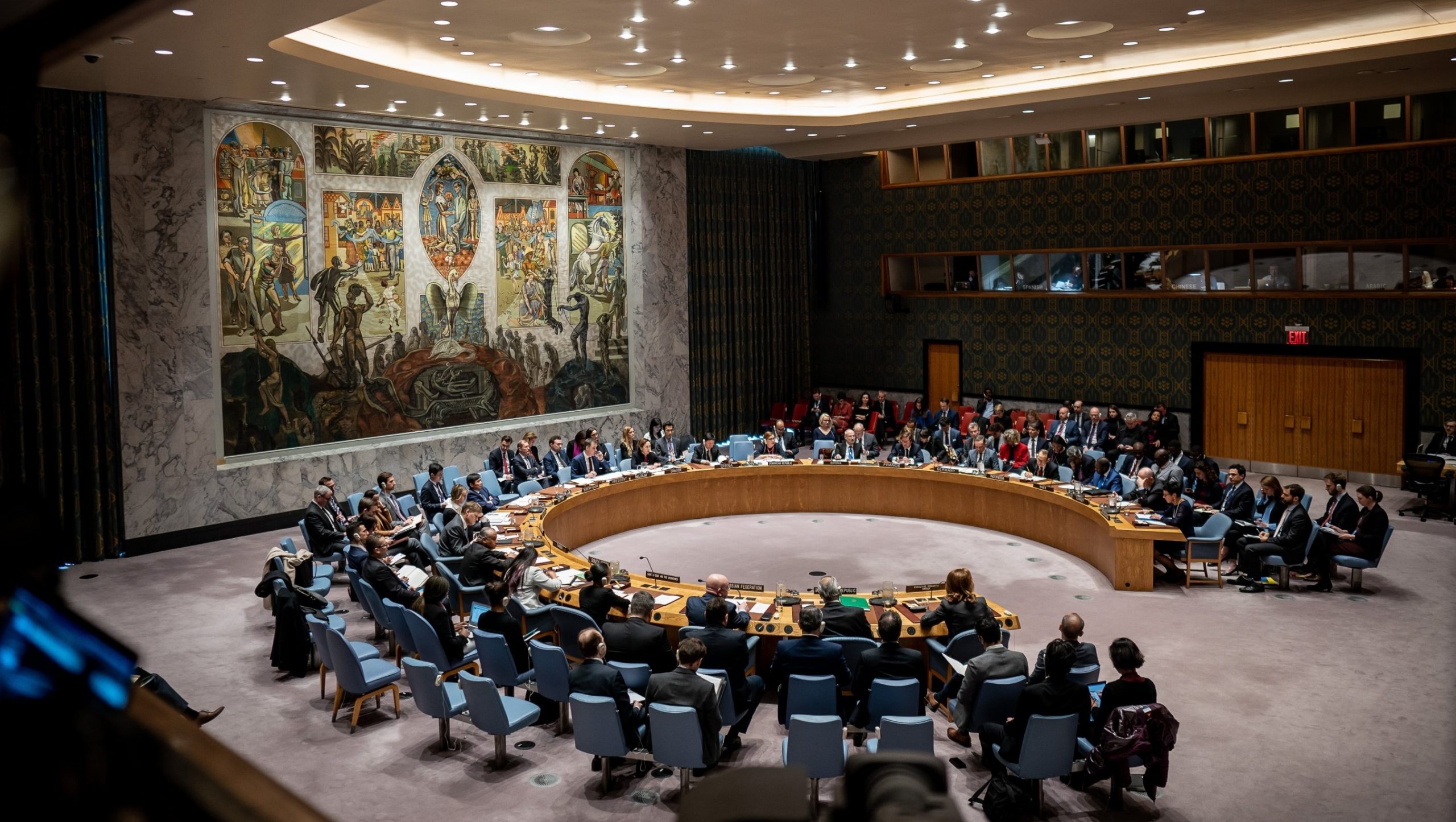 NEW YORK: The United Nations Security Council has called for the full adherence to a ceasefire between Israel and Hamas-led Palestinian fighters in the bombs-battered Gaza Strip.

The 15-member council reached the required full consensus to issue an official statement after earlier attempts at a shared declaration were blocked by the United States during the 11-day conflict in which more than 242 Palestinians killed.

In the press statement, the council welcomed the announcement of the ceasefire and gave recognition to the diplomatic mediation efforts played by Egypt, other nations in the region, the UN, the Middle East Quartet and other international partners.

In their statement, the Security Council members said they mourned the loss of civilian lives, resulting from the ‘violence.’ They stressed the immediate need for humanitarian assistance to Palestine, particularly in Gaza.

The Ministry of Health in Gaza reported that 1,948 Palestinians had been injured, including 610 children, and nearly 400 women. According to the UN, 12 Israelis had been killed by rocket, or other fire or when running for shelter during strikes.

On Friday, UN relief chief Mark Lowcock announced that $22.5 million was being allocated from emergency funds for the humanitarian response. Among the civilian infrastructure impacted by Israeli bombardment were 53 schools damaged, along with six hospitals, 11 primary healthcare centres, and the central COVID-19 testing laboratory. 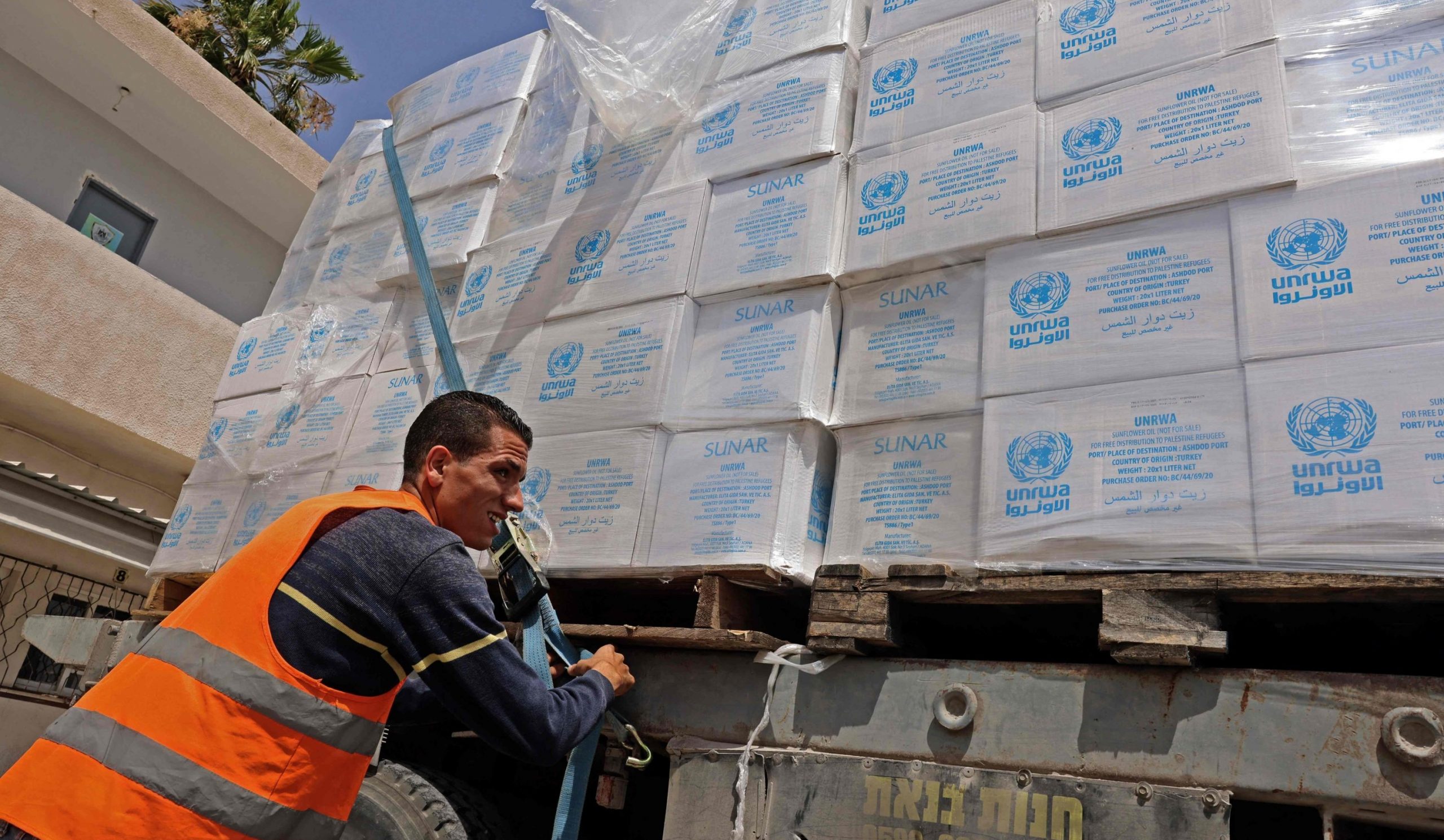 The statement offered support for Secretary-General Antonio Guterres’s call for the international community to work with the UN on developing an integrated, robust package of support for a swift, sustainable reconstruction and recovery.

“The members of the Security Council stressed the urgency of the restoration of calm in full and reiterated importance of achieving a comprehensive peace based on the vision of a region where Palestine and Israel, live side-by-side in peace with secure and recognized borders.

The United States, one of Israel’s strongest supporters, had earlier rejected a French draft, demanding an immediate end to hostilities and calling for the unimpeded distribution of humanitarian aid throughout Gaza.

The final statement, proposed by China, Norway and Tunisia, simply noted that the council members mourned the loss of civilian lives resulting from the ‘violence.’