Mother meets her sons after 7 months 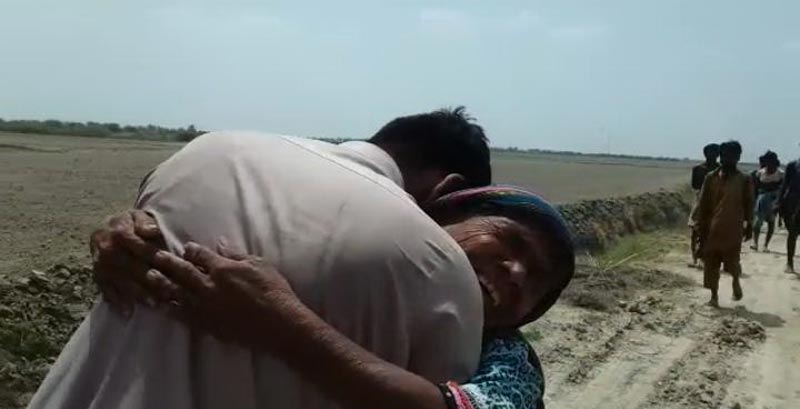 A large number of people gathered outside the thatched hut of Juman Malha in Karatar, locality of Taluka Jati district Sujawal to witness an emotional reunion of a mother with her sons here on Saturday.

Mahi Zulekhan 70 hugged her son Attaullah with tears welling up in her eyes to express her emotions and love she had kept in her heart for the past 7 months.

Relatives of the Woman that included her two sons and two nephews who had come from Pano-Akil, a town near Sukkur.

Local reporters told that they were residents of a village near Pano-Akil from where their mother moved to Karachi for the sake of livelihood and went missing from there. “I left no stone unturned to find my mother but couldn’t succeed until I came in contact with Murtaza Turk and Adil Lagahri, the officials of Madadgar welfare trust who informed me about the presence of my mother in a village of Jati; said Attaullah.

“I met with my mother after 7 months but it felt like I was meeting her after 7 years’ tearful Attaullah said.

Juman Malha, a farmer who gave Zulekha shelter in his house said that he saw her roaming in the streets of Jati town and brought him to his house.

Without disclosing the name he said that a renowned person of the area provided him financial assistance after the arrival of Zulekhan.

“Existence of these people shows that humanity is still alive”; he said.

Zulekhan who was elated after the meetup said that she got a brother-like love and affection from Jumman adding that destiny brought her here and Ada Juman’s home was now his “second home”. 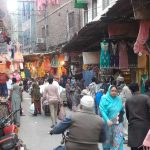 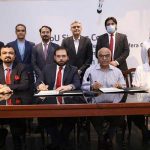 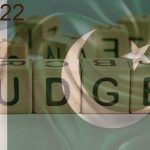