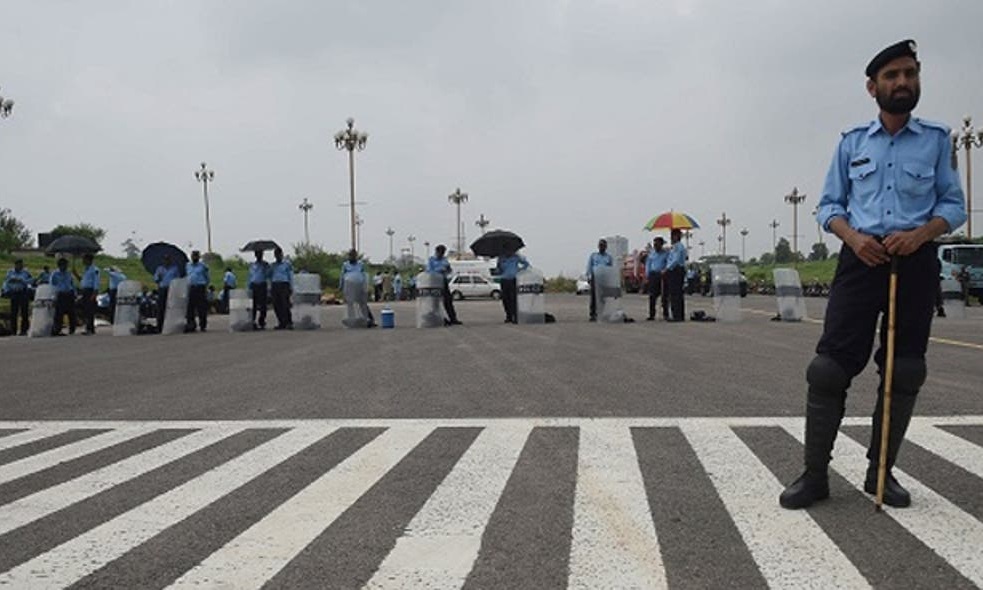 He made these directions while chairing a meeting held to review the law and order and was attended by police officials and jawans at Rescue 15. The senior police officer directed all police officials to ensure decent behavior with people whether on duty at their offices, police stations or checking points.

He directed to ensure discipline and work with honesty. He directed the police officials to brief their subordinate staff before sending them to duty. He asked to encourage those showing good performance. He also issued directions to all police officials to visit crime scene themselves and address public complaints on priority basis.

Dr Mustafa Tanveer warned police officers that misbehavior with the public, corruption and discrimination between rich and poor would not be tolerated at any cost. He said self-respect of visitors at police station must be maintained and they will be treated in best way. He said that the grievances of public should be resolved on merit basis without any discrimination.

“We all have to work as a team to protect the public lives and properties.” He asked the SHOs to ensure timely registration of FIRs to provide justice to the victims at earliest. He said that under investigation cases should be completed as soon as possible. He said zero tolerance policy should be adopted against person involved in street crimes and intensify actions against habitual criminals.

He said that countermeasures should be adopted to prevent disputes in rural areas, besides implementing snap checking in slums. All out efforts would be ensured to provide justice to the common man and public complaints would be resolved at the level of police station, he added.