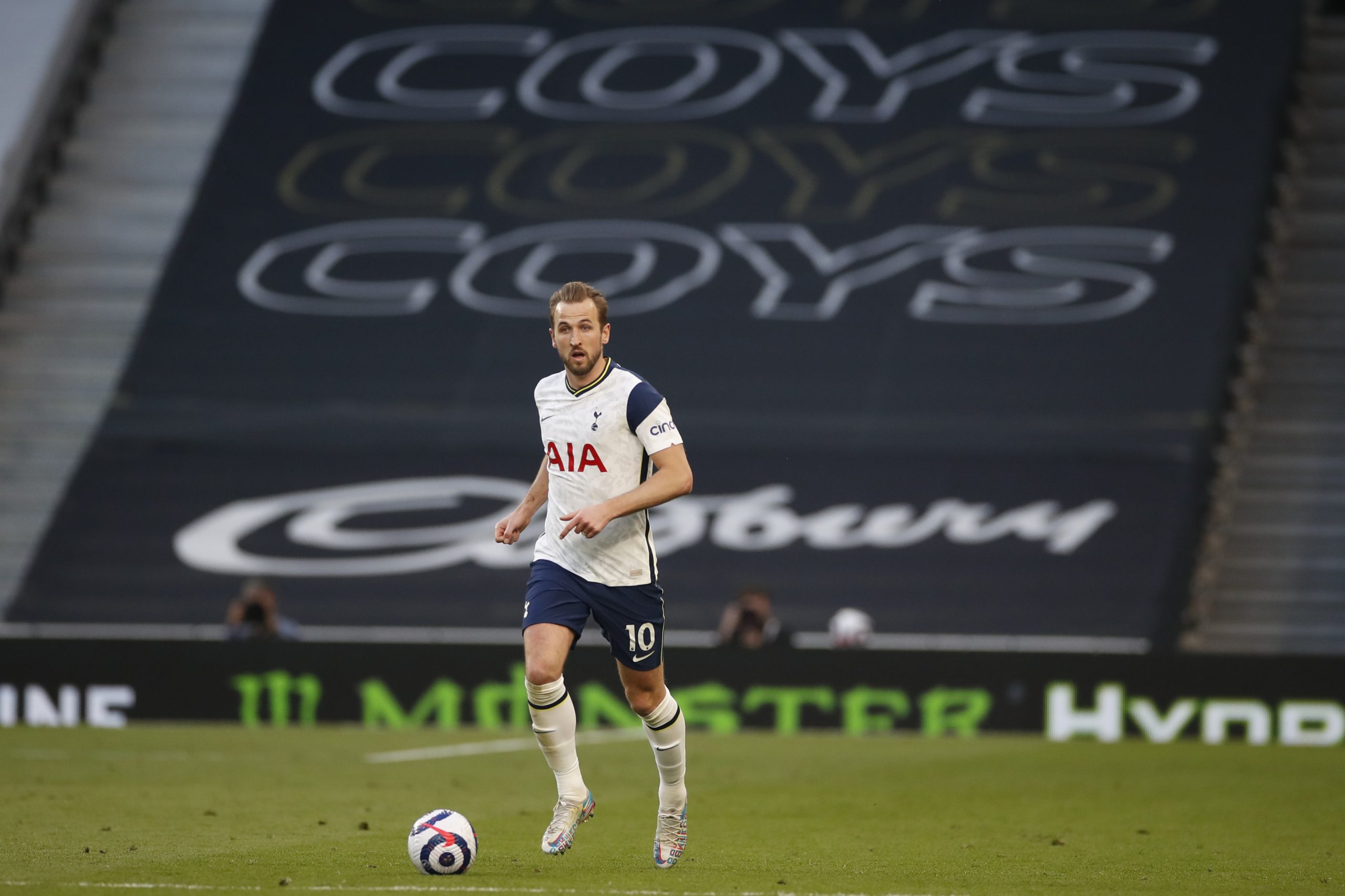 London: Tottenham forward Harry Kane has hinted at a move to Manchester City as speculation mounts over his future, calling the champions’ star midfielder Kevin De Bruyne a “striker’s dream”.

Kane has reportedly told Spurs he wants to leave at the end of the season, and the England captain has been linked with City, Manchester United, and Chelsea.

Kane has now raised the prospect of moving to Pep Guardiola’s title winners, naming City’s De Bruyne as a perfect teammate. City are reported to be interested in signing the 27-year-old, but Spurs will not let their talisman go without a fight, especially as he is under contract for the next three years.

Kane is determined to stay in the Premier League, and when asked by former Manchester United defender Gary Neville which player would help him score more goals, he said: “De Bruyne for sure. “When I watch De Bruyne play, he’s a special, special player, and some of the balls I see him put in for City are just a striker’s dream, if I’m honest.”

Kane this week told Neville that he doesn’t “want to come to the end of my career and have any regrets.”

Tottenham, who have missed out on the Premier League’s top four for a second successive season, look unlikely even to qualify for the Europa League ahead of their final league match against Leicester on Sunday.

“For one reason or another, we didn’t quite do what we needed to do, and kind of where we’re at now, I feel like we’re kind of at a rebuilding stage again, if I’m honest,” Kane said. “I’m not going to say it’s not there any more of course — one or two good players can take the team over the line with Liverpool and City and teams like that, but for sure, I feel like it was an opportunity missed for the club to do something special.”

Tottenham caretaker boss Ryan Mason, who replaced Jose Mourinho in April, is a close friend of Kane after playing with him in the club’s youth academy.

Asked if he could understand Kane’s desire to win silverware while in the prime of his career, Mason said: “Of course no player wants to end their career with regrets. “It’s normal. If you speak to any player in the world, we say the same. I can’t speak on transfer value and people’s stock. In football, things change so quickly.”

“At the moment, Harry is a Tottenham player, and he’s going to be involved at the weekend, and hopefully, he can win the Golden Boot.”