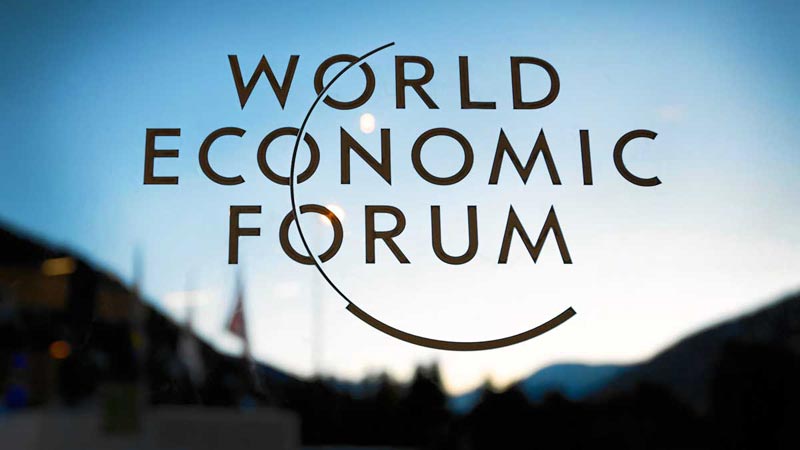 Pakistan has been ranked as the sixth highest recipient of remittances in 2020 globally, as country’s remittance inflow increased by about 17 per cent , defying the gloomy projections and in spite of the global Covid-19 pandemic, according to the latest report by World Economic Forum (WEF).

As per the report, Pakistan is expected to receive $26.1 billion by the end of the financial year, while some countries which also achieved a growth in remittances include Mexico, the third-biggest remittance recipient in the world, as well as Egypt and Bangladesh,with the global numbers five, and eight.Meanwhile, India despite registering a loss in the remittances in 2020 compared to 2019, at 0.2 percent, topped the global ranking with expected remittances to reach $83.1 billion.

WEF’s ranking is based on World Bank’s data, which earlier revealed that the growth in the home remittances from Pakistanis working abroad came in much higher than 5.2pc increase in flows to the overall South Asian countries. Owing to the Covid-19 and resultant dampening global economy, World Bank previously projected a significant decline in remittances to Pakistan and the rest of the countries in the region.

The WEF report and World Bank data for year 2020 comes at a time, when remittances are showing much higher resilience in the current year. State Bank data has already shown that diaspora remittances jumped by a hefty 29pc to an all-time high of $24.2bn during the 10-month period between July and April of the ongoing financial year when compared to the cash sent home by overseas Pakistanis during the same period a year earlier.

Saudi Arabia continues to be the largest source of remittances to Pakistan followed by the UAE, UK, EU and the US.

Workers’ remittances have been the single largest source of foreign currency for Pakistan ahead of exports. They provide key support to currency and forex reserves by bridging the balance of payments in the face of reduced dollar flows from other sources. Surging remittances has offered crucial support to Pakistan’s current account, which posted a surplus of $959 million, establishing a semblance of current account stability.

South Asia remains one of those regions – including Latin America and Caribbean and the Middle-East and North Africa – where remittances have registered growth while the flows declined in the rest of the world.

Overall, South Asia received total remittances of $147bn last year, which the World Bank has again predicted to slightly slow from last year’s 5.2pc to 3.5pc in 2021 owing to a moderation of growth in high-income economies and a further expected drop in migration to the Gulf countries.

The World Bank suggests that the main drivers for the steady flow included fiscal stimulus that resulted in better-than-expected economic conditions in the host countries, a shift in flows from cash to digital and from informal to formal channels, and cyclical movements in oil prices and currency exchange rates. Hece, the resilience of remittance surge which have proven to be an economic lifeline for the struggling economies including Pakistan, doesn’t come as a surprise. Historic fiscal stimulus packages in the US and Europe are one of the main reasons that remittances have held up so much better than expected. Moreover, policy measures that kept businesses afloat helped migrant workers to continue earning. The true size of remittances, which includes formal and informal flows, is believed to be larger than officially reported data, though the extent of the impact of Covid-19 on informal flow is unclear.

The decline in recorded global remittance flows last year was smaller than the negative 4.8 per cent – during the 2009 global financial crisis. It was also far lower than the fall in foreign direct investment (FDI) flows to low- and middle-income countries, which, excluding flow to China, fell by over 30 per cent in 2020.